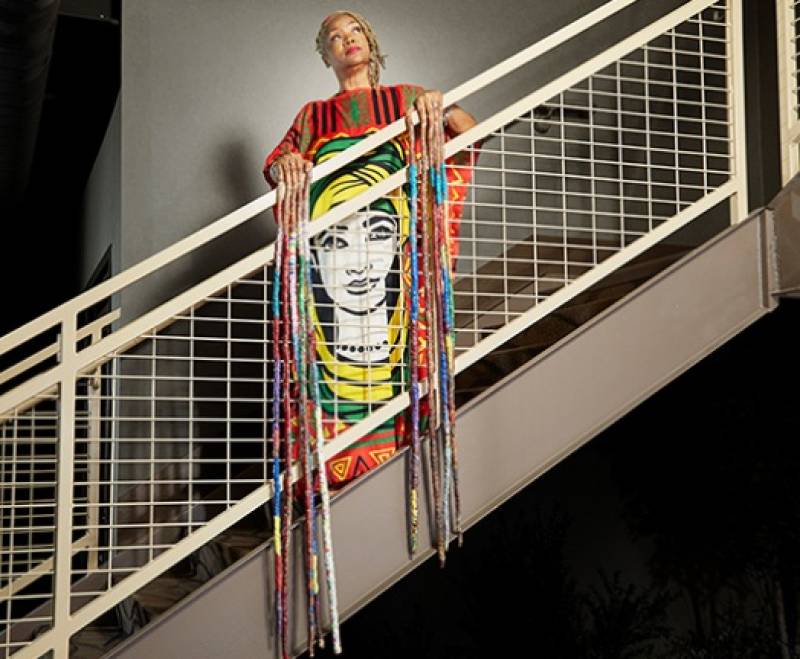 Diana Armstrong from Minnesota’s fingernails measures as 1,306.58 cm (42 ft 10.4 in) as of 13 March 2022, while the combined length of her nails is longer than a standard yellow school bus! said Guinness World Records in its blog.

Diana has stopped trimming her fingernails 25 years ago following the tragic death of her daughter, who last cut her nails.

She has no intention of cutting her nails and wouldn’t consider it even if she were paid to do so.

The previous record for the longest fingernails on a pair of hands (female) was held by Ayanna Williams (USA) before she made the decision to cut them off. Diana's fingernails beat Ayanna’s previous record by an astonishing 573.03 cm (18 ft 8 inches).

Diana also holds the additional title of longest fingernails on a pair of hands ever (female), breaking a record that had stood since 2008. The previous record holder was Lee Redmond (USA), who sadly lost her nails in an automobile accident in early 2009.

Guinness World Records title holder Ayanna Williams (USA) who is famously known as the woman with the world’s ...