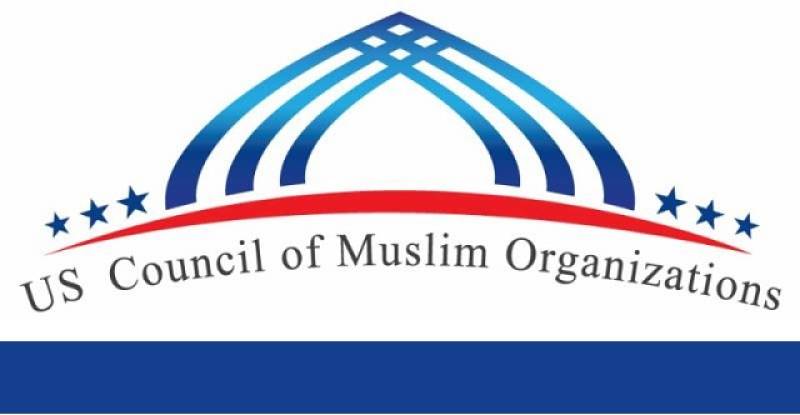 NEW YORK (APP) - The Islamic Circle of North America (ICNA) , a New York-based Muslim body, said it was "appalled" at Wednesday's mass shooting that killed at least 14 and injured 17 others in San Bernardino, California, after a local Muslim couple was identified as a suspect.

"Our condolences and thoughts are with the families of the victims of this senseless shooting and we pray for the speedy recovery for those that are wounded," ICNA said in a statement.

They were gunned down four hours later and 2 miles away when police pumped a fusillade of bullets into their fleeing car on a quiet residential San Bernardino street.

Before the attack, Farook, who was born in Illinois and whose parents are from Pakistan, joined colleagues at an annual holiday party for the San Bernardino County Public Health Department, where he has worked for five years as an environmental inspector, officials were quoted as saying.

He had attended the same party the year before, and he did not appear out of place. Soon, however, he stormed out in anger, according to accounts carried by news media.

The nature of the dispute was not clear, but when he returned with his wife, both of them were dressed in tactical gear and carrying assault rifles, officials said.

That level of preparation is among the factors investigators are weighing as they examine a motive for the attack, the report said. In its statement, ICNA said, "Once again we hope for peace and stability

in our society and we thank our law enforcement agencies for the quick response in stopping any further violence.

"As the investigations are still ongoing, we remind the American Muslim community to be extra vigilant and to immediately report any suspicious activity to the law enforcement agencies.

described his son as a devout Muslim.

"He was very religious. He would go to work, come back, go to pray, come back. He's Muslim." Muzammil Siddiqi, the religious director of the Islamic Society of Orange County, also condemned the killings saying they were contrary to the teachings of Islam. "We have condemned all violence everywhere because human life is precious," he said. "And we respect and honour human life."