Not bound to share details of written-off loans: SBP responds to Senate 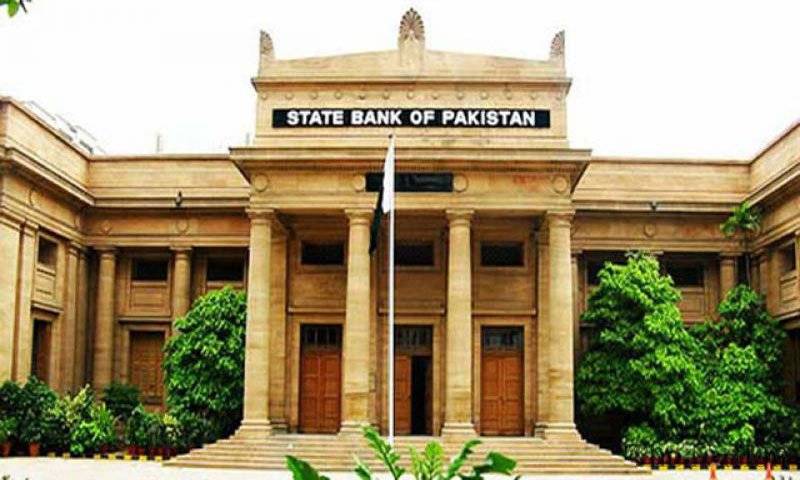 KARACHI - The State Bank of Pakistan on Friday gave a clear-cut 'No' to the upper house of parliament regarding sharing the details of written-off loans.

An SBP official told the Senate Committee on Rules and Privileges that it was not bound to share the details of written-off loans as the law barred from doing so.

To this, committee members argued that Chairman Senate had earlier passed a ruling that allows Senate to inquire about the written-off loans in last five years.

Committee Chairman Senator Dr Jehanzeb Jamaldini contended that if in-camera briefing can be given to parliament on matters of intelligence agencies like ISI, MI, and IB, what was the national interest in hiding the details of written-off loans.

Secretary Finance Dr Waqar Masood claimed that the SBP had sought an opinion of a retired Supreme Court judge Sarmad Jalal Osmani, who said that the law barred the bank from sharing the details about loans written off.

PPP Senator Saeed Ghani responded that Chairman Senate Raza Rabbani on November 4 had passed a ruling that the requisite information must be shared with the Senate.

After an apparent stalemate, it was decided that legal experts including Leader of Opposition Aitzaz Ahsan, Senator Farooq H Naek, Senator Farogh Nasim, Senator Babar Awan and others would decide the current legal standing of the law barring SBP from sharing details with parliament.

However, the bureaucrats and legislators went into an impasse and sought Chairman Senate to review his ruling.

On November 4, Raza Rabbani had passed a ruling permitting share of information between parliament and any organisation or body.

No person, organisation, body, authority or the government can refuse to provide information to the Parliament by taking refuge under any rule, regulation or law' the ruling stated.