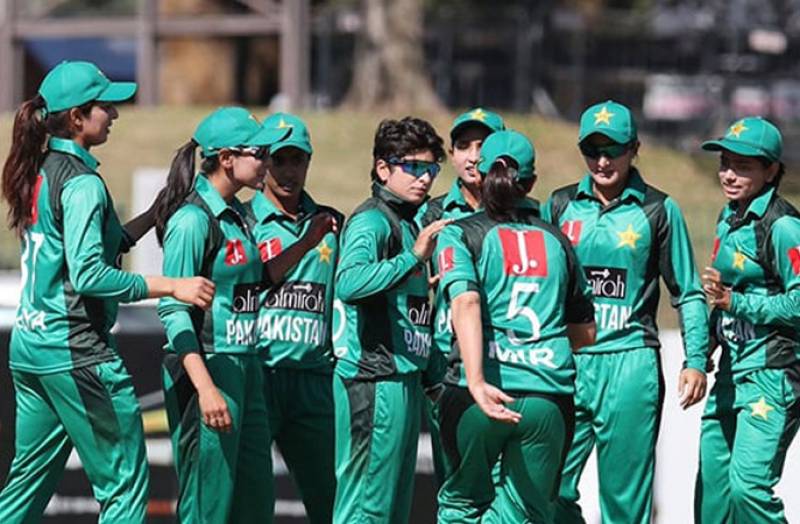 LAHORE – Pakistan Cricket Board (PCB) Chairman Ramiz Raja, who earlier hinted at the possibility of a women's T20 league, has now confirmed the Pakistan Super League (PSL) for women cricketers.

Speaking to an international news outlet, Ramiz Raja, who is also a close friend of Prime Minister Imran Khan, regretted not having any system for women’s cricket in the country. "We do not have any schools or colleges for it," Ramiz said while talking about women's cricket.

The PCB boss said that this kind of cricket will be the first in Asia because women's cricket is also an integral aspect of Pakistani cricket. Meanwhile, a number of cricketers have called for a women’s T20 league in the future.

Cricket Australia organises a Women's Big Bash League while England and Wales Cricket Board organised the Women's Hundred alongside the men's competition during the inaugural edition earlier this year.

LAHORE – Pakistan Cricket Board Chairman Ramiz Raja share on Thursday him ambitious plan to launch a ...

The new chairman of the PCB has tried to engage foreign boards to ensure Pakistan hasn't been set back in terms of playing international cricket at home.