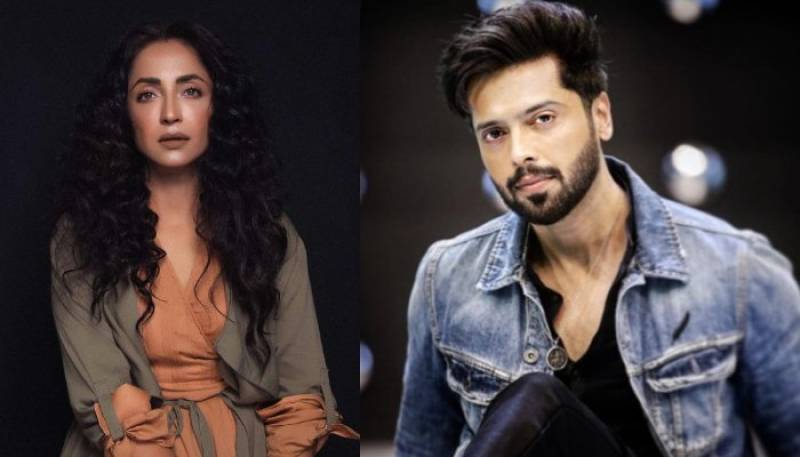 In a surprising turn of events, Pakistani actress Zara Tareen has lashed out at superstar Fahad Mustafa over his recent comments where he emphasised that critics and bloggers should refrain from releasing film reviews.

The Load Wedding actor took to his Instagram handle and shared his two cents on how “reviews can damage a film big time”.

The JPNA 2 actor's observations were met with widespread criticism and applause alike however, the Mushk actor issued a scathing reply to Fahad's stance on reviews.

The 33-year-old model-actor wrote, “I'm not sure reviews damage film or the industry in any way but doing films for free as a rule certainly damages the market for an entire profession,”

Ending the note with a harsh #ShutUpMufasa, Zara did not mention Mustafa’s name and instead used the name of a character from Lion King. 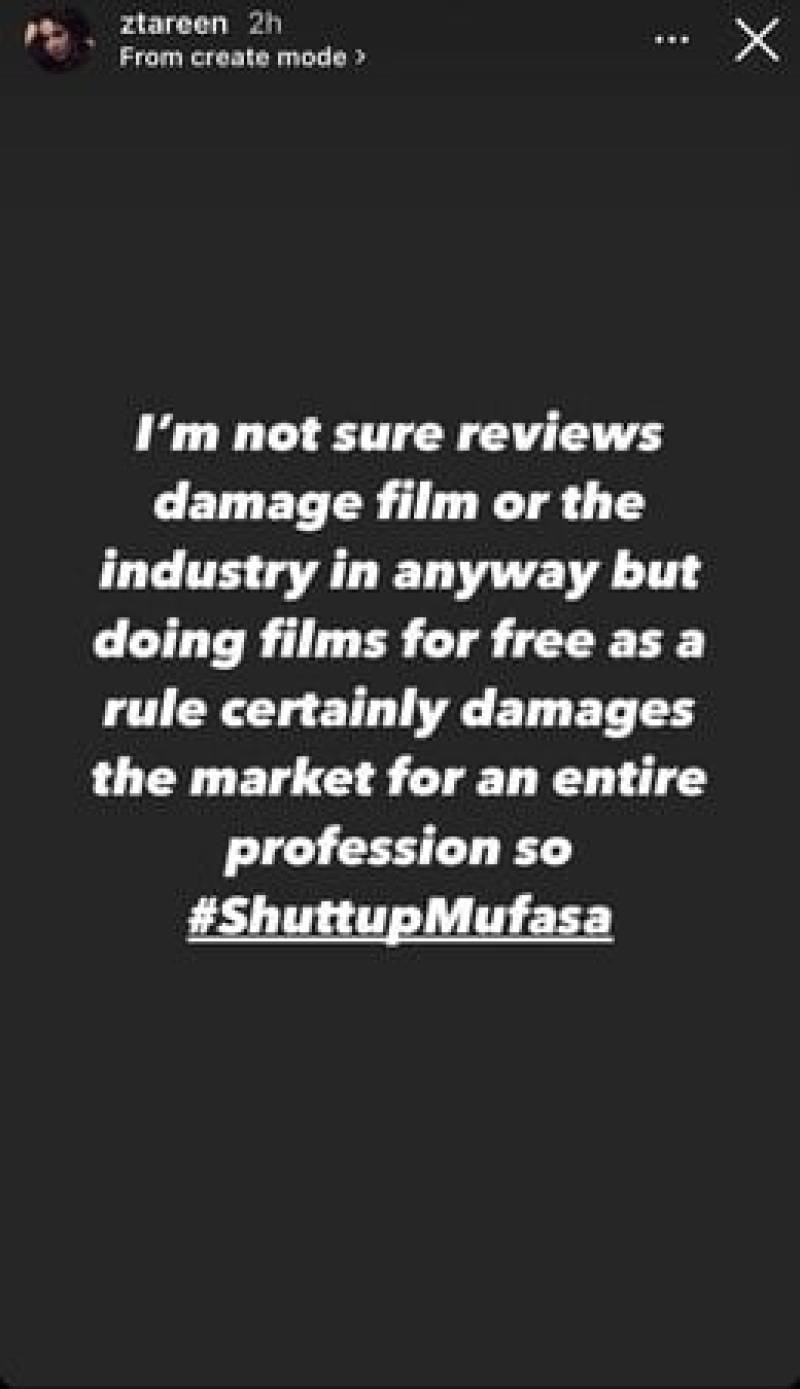 Furthermore, Tareen penned an apology note to Mufasa, not Mustafa, "I wholeheartedly take back my words, I should not have insulted Mufasa by using his name,”.

Lashing out directly at the Jeeto Pakistan host, she said,  “Using his name in place of a loud mouth, unprofessional, entitled, badtameez (ill-mannered) brat was uncalled for."

On the work front, Fahad is all set to grace the big screen with the upcoming film Quaid-e-Azam Zindabad alongside Mahira Khan.

Pakistani heartthrob Asim Azhar is a stellar performer whose constant passion for creating good music reflects in his ...