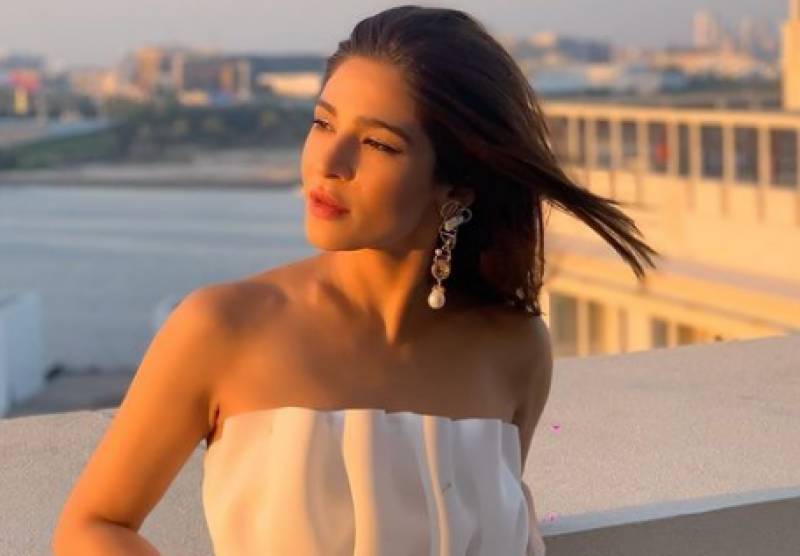 KARACHI – Pakistani actor Ayesha Omar is one of the few celebrities from South Asian country who never shies away from keeping things transparent, especially her bold persona.

The 41-year-old is an avid social media user who treats her fans with sizzling photos and also keeps them updated about her routine activities.

Her clicks garnered thousands of likes and got a whole lot of love from Instafam while bold pictures also irked keyboard warriors who called her out on wearing too short dress on the beach. 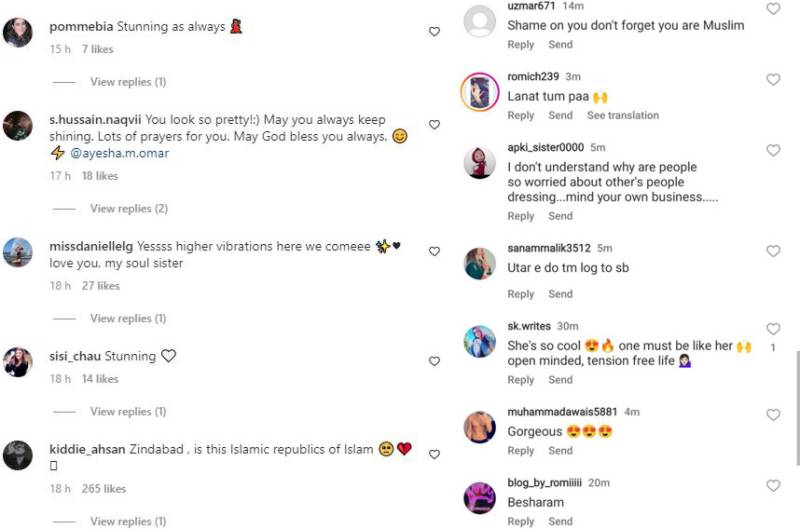 Online shaming has become a recurrence in the social media sphere, with public figures becoming a frequent target however, some of them hit back. Ayesha also addressed rumors on tying the knot with Shoaib Malik amid reports of his divorce from Sania Mirza.

Ayesha rose to fame with the famous sitcom Bulbulay. She started her career as a model and made her acting debut in PTV's College Jeans. She also appeared in famous serials including Zindagi Gulzar Hai, Tanhai, Ladies Park, and Habbs.