Polling for second phase of LG election underway in AJK 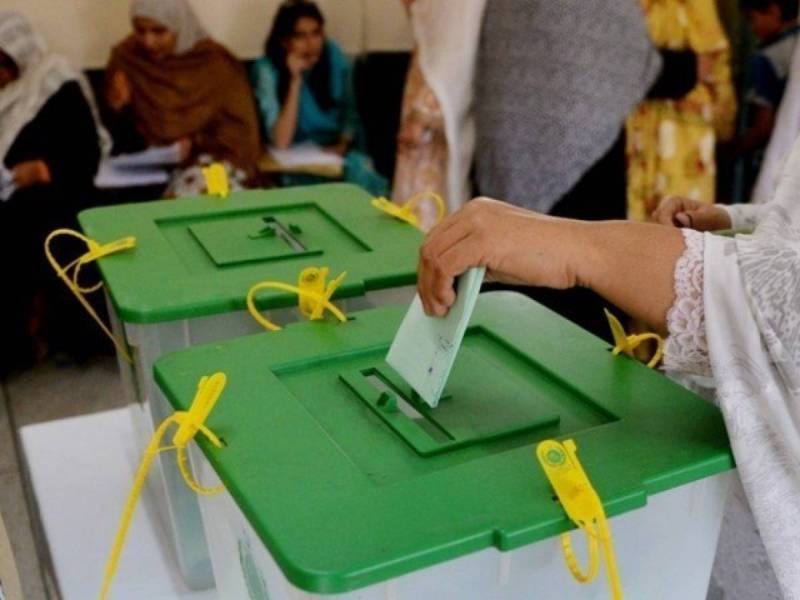 MUZAFFARABAD – The polling for the second round of local government (LG) elections in Azad Jammu and Kashmir is underway.

Polling started at 8:00 in the morning and will continue till 5:00 in the evening without any break.

More than 1 million voters will cast their vote in four districts of Poonch division, Rawalakot, Palandri, Bagh, and Haveli today. At least 1,859 polling stations and 2,697 polling booths have been set up for 875 seats of local councils, including union councils, district councils, town committees, municipal committees, and municipal corporations.