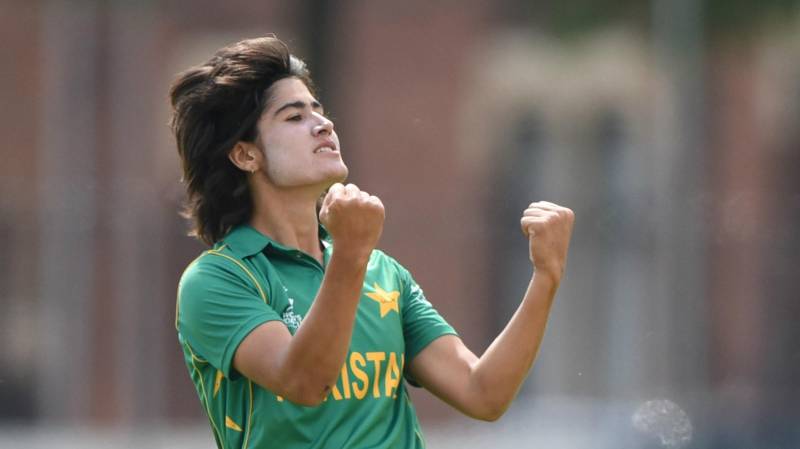 Pakistan’s right-arm pacer, Diana Baig, has been nominated for January’s 'Performance of the Month award' by International Cricket Council (ICC).

According to ICC, she, among others, has been shortlisted on the basis of “their performance and laurels from Jan 1 to 31”.

Who’s your ICC Women’s Player of the Month for January?

South Africa’s Shabnim Ismail and Marizanne Kapp have also been nominated for the category award, as per the ICC statement.

The award also holds men’s category for which India’s Rishabh Pant, England captain Joe Root, and Paul Stirling from Ireland have been nominated.

Pant scored 97 and 89 against Australia in the Test match respectively at Sydney and Brisbane; it was indeed a big win for India.

England captain Joe Root scored 228 and 186 to lead his side to a 2-0 sweep against Sri Lanka, and Ireland’s Paul Stirling scored three centuries from five international fixtures.

The academy will submit the votes through email.

“Additionally, fans registered with the ICC will be able to vote via the ICC website once the shortlisted players are announced and will have a 10% share of the vote. Winners will be announced every second Monday of the month on the ICC’s digital channels,” ICC stated.

DUBAI – Five Pakistan cricketers, three men and two women, have been nominated for the International Cricket ...