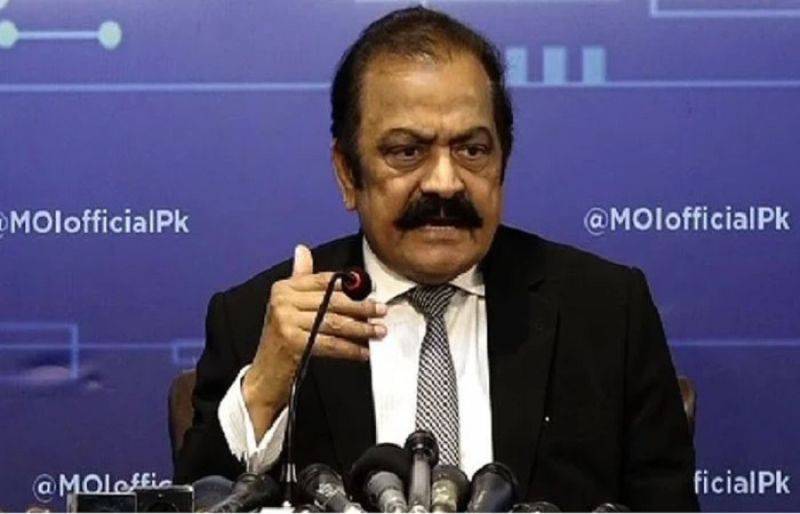 He expressed these views while addressing a press conference. Rana said the military leadership would inform the committee about any progress in the talks and the matter would then be debated in parliament.

On June 22, the military had reassured the political leadership that no extra-constitutional concessions would be given to the banned TTP in the ongoing dialogue and any deal made with the terrorist group would be subject to parliamentary approval.

The assurance was given by the military leadership at a meeting held with the political leaders at the Prime Minister House.

This was the first meeting between the national political leadership and the military, which has been negotiating with the TTP in Afghanistan with the help of the Afghan Taliban. The meeting was arranged after Pakistan Peoples Party, a major partner in the ruling coalition, lodged a protest for not being taken on board about the talks.

In October 2021, then-prime minister Imran Khan had revealed that talks were under way with the TTP. He said the talks with the militants were taking place in Afghanistan and the new Taliban rulers were helping in the process.

Earlier, speaking at a ceremony at Police Lines, the interior minister said that the loan agreement signed by the PTI government with the International Monetary Fund (IMF) was ill-negotiated and not implemented in letter and spirit by the previous regime.

He said the country had such an ailing economy that IMF has kept Pakistan on toes only to get $1 billion. “We tried our best and presented every argument that we should not increase prices of fuel but to no avail,” he added.