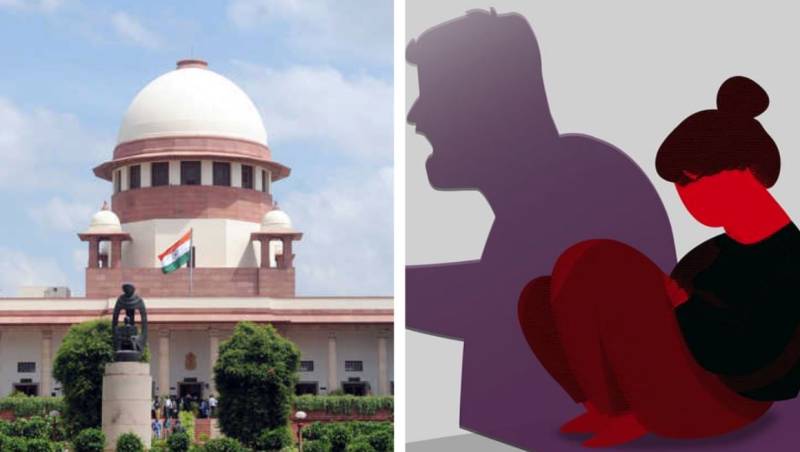 NEW DELHI – Indian Supreme Court witnessed a rather bizarre exchange as the Chief Justice asked a government servant accused of repeatedly raping a minor girl whether he would marry the victim.

The statements of the Indian top court have provoked a wave of outrage. According to a report, a bench headed by Chief Justice Indian Chief Justice asked the accused whether he was ready to marry the victim.

The sexual assault accused is a government employee in the power department in Maharashtra and was questioned by the court while he has approached the court for bail in the rape case.

SC told the accused that if you want to get married, we will reconsider the application, or else you will go to prison and lose your job.

On the other hand, a report Indian National Crime Records Bureau depicted that one woman is raped every 15 minutes in India.

The report said that in 2017, a total of more than 360,000 cases of crimes against women and violence were registered in India, most of which were rape cases.

KABUL (Web Desk) - A high-ranking Indian army officer, deputed as Defence Attache in Kabul, has been expelled from the ...