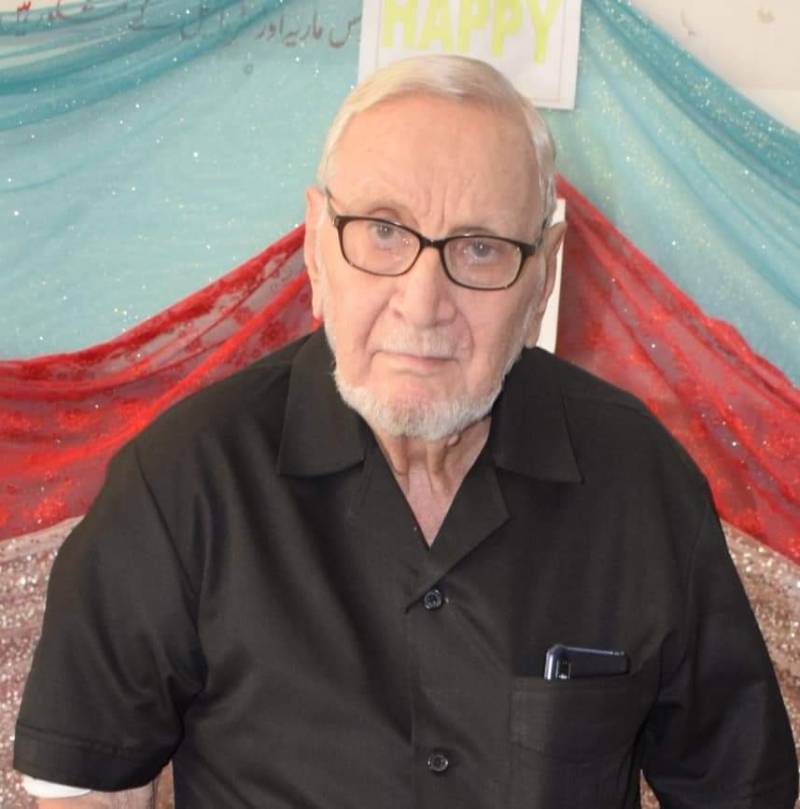 Italian-born Dominican priest Aldino Amato, a revered development pioneer and educationist, dies of COVID-19 at a hospital in Lahore after serving Pakistan for almost six decades.

According to the UCA News, the iconic missioner died on May 1 in Ittefaq Hospital where he was on a ventilator for ten days.

The 90-year-old priest, the last foreign missionary of the Faisalabad Diocese, was laid to rest in a grave he built for himself in the compound of Our Lady of Mercy parish house in Okara 6 Chak (village) of Punjab province.

A number of faithful had gathered for funeral of the educationist while only Dominican friars were allowed to will shoulder him.

More than 20 priests concelebrated the funeral Mass with Bishop Indrias Rehmat of Faisalabad at the girls’ college Father Amato built in the village, according to the UCA news.

Since arriving in Pakistan in 1962, Father Amato had built six churches, three schools (equipped with computer labs) and hostels, two training centers for the blind, two housing colonies and a women’s college.

He offered training in hosiery/carpet weaving machines as well as courses on carpentry and tailoring to the children in his hostel. He also managed several adult education centers for the villagers.

A number of members of Catholic community including Archbishop Christophe Zakhia El-Kassis expressed condolence over the demise of the priest.

At least 79 people lost their lives due to the third wave of the novel coronavirus infection while 4,213 fresh cases have reported in the last 24 hours in Pakistan, National Command and Operation Centre (NCOC) said Monday.

In the past 24 hours, as many as 5,842 patients have recovered from the deadly virus while the total recoveries stand at 728,044. As of Monday, the total count of active cases was recorded at 87,953, and the positivity rate recorded at 9.16 percent.

ISLAMABAD – Pakistan will start the Covid-19 vaccination for people ageing between 40 to 49 years across the ...