US teen shoots himself while taking selfie with a gun 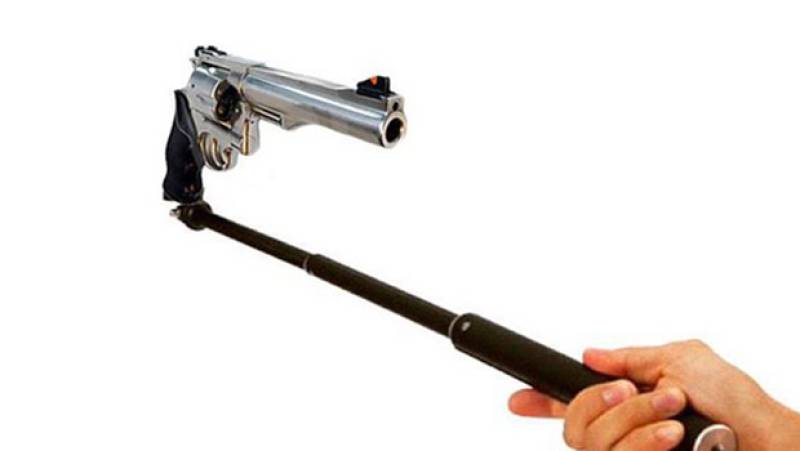 HOUSTON (Web Desk) - A 19-year-old Texas man who was posing with a gun for a social media selfie photo accidentally shot himself and died from the wounds, Houston police said on Wednesday night.

The gun blast hit Deleon Alonso Smith in the throat killing him instantly.

"A witness told police he was taking a selfie with a gun and the gun accidentally discharged," Houston police spokeswoman Jodi Silva said. 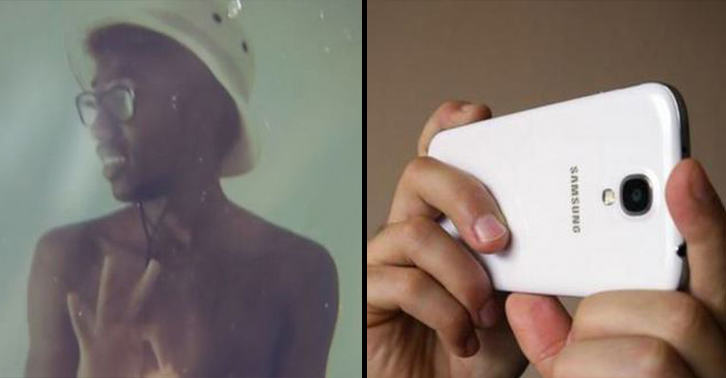 The tragedy occurred just one day before Mr Smith was due to begin community college.

"It's the worst feeling in my life," Eric Douglas, the victim's uncle told KPRC.

"Yesterday was my birthday and he came to wish me happy birthday, and then to hear this kind of news."

Mr Smith's sister said her brother had just begun to get his life back on track.

"That's what happens and then the devil try to mess with you," she told

Investigator's told KPRC that Smith's cousin was in another room at the time the gun went off.

The cousin told police they found the gun earlier in the day.