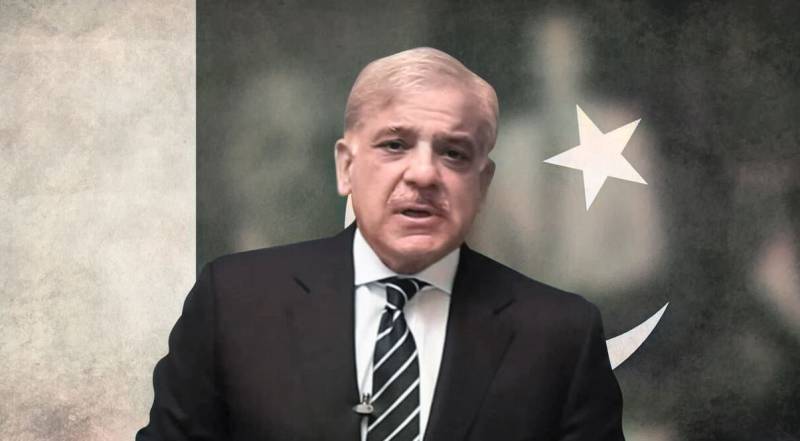 Speaking with media correspondents during his visit to flood hit areas in KP capital, the premier questioned what have we done in the last 75 years when we are economically enslaved by International Monetary Fund (IMF).

Expressing regret at previous regimes, PM said that the incumbent government would take decisions that would steer the South Asian country out of every crisis.

He made the comments as US based lender conditioned the approval of the $1.2 billion loan tranche in late August with country's ability to timely secure ‘adequate assurances’ from friendly countries for more loans to bridge financing gap.

IMF released the unexpected statement, days after the Pakistani officials claimed that they had met the financing requirements for the current fiscal year.

ISLAMABAD – Pakistan has finally met the last prior action required for the release of $1.1 billion of bailout ...

Meanwhile, PM Shehbaz also interacted with the families and expressed words of affection to the children as he spends time at shelter camps made for flood-affected people.

Commenting on the flood relief operation, the collective efforts by federal and provincial governments were inevitable to ensure the early rehabilitation of the people affected by flash floods caused by torrential rains.

He also urged the PTI government to enhance the compensation of the existing Rs0.8 million for the deceased to Rs1 million for bringing it at par with that of the federal government in the northwestern region.

He however added that financial compensation is nothing as compared to the loss of the families.