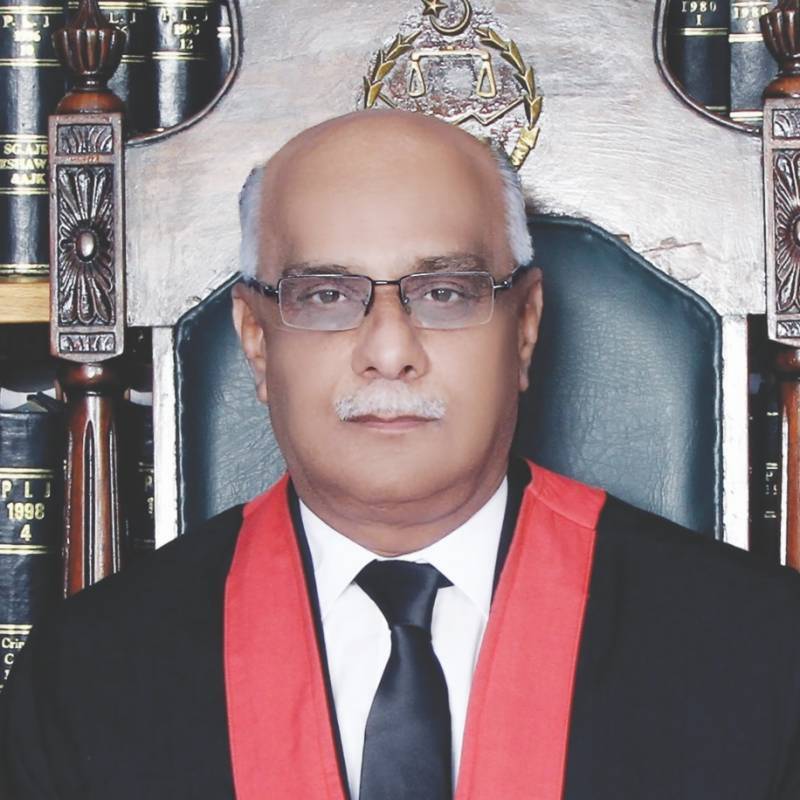 A statement issued by the lawyers body on Monday said that it would take to streets against the government if any attempt was made to file reference against Seth before the Supreme Judicial Council under Article 209.

The statement termed the verdict of the special court in the high treason case as a brave and historic judgement, adding that it was the first time in judicial history that a decision was announced against a military ruler for abrogating the constitution.

ISLAMABAD – The federal government has decided to file a reference against a judge, who presided the Special ...

Saqi said that issuing the warning was a preventive measure against the perceived decision of the government to move the SJC against Justice Seth, adding that it is matter of grave concern.

The legal fraternity had also expressed concerns over reference filed against Justice Qazi Faez Isa of the Supreme Court as well as Justice K.K. Agha of the Sindh High Court on misconduct.