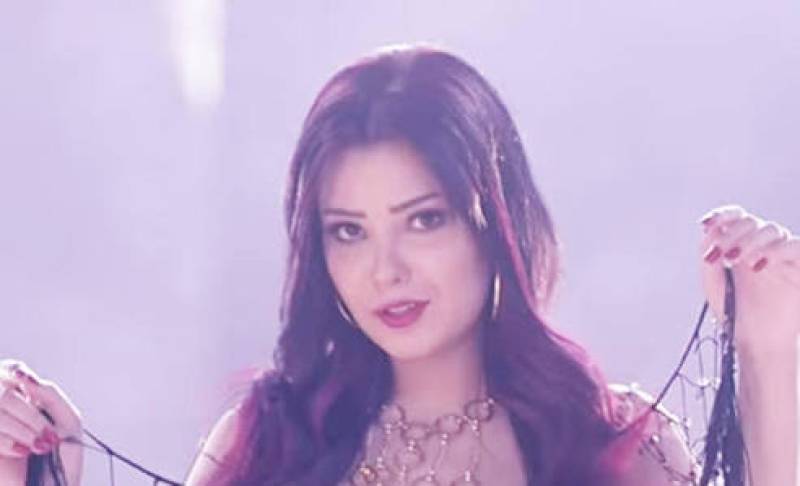 Egypt- Singer Laila Amer is facing serious charges as it contains some serious Arabic swear words and offensive content this led to the arrest of Ms Amer. She is set to be charged with inciting debauchery. Ms Amer however denied all the allegations stating that her song is being misunderstood.

Her song Bos Ommak (look what your mother did) is soon going to be featured in an Egyptian movie “Naked Wire” . The music video was released earlier this week for the promotions of the movie.

Ahmad Mahran, the lawyer who filed the charges against her said this music video to be a “great risk” for Eygpt and it’s image.

“These works represent an attack on society and the destruction of the state, it being an Islamic country” -Ahmad Mahran

Hany Shaker President of the Musician union known for his conservative stance expelled Ms Amer from the union.As it was against the norms and values of the society.

This was not the First case before Ms Amer another Singer Shaima Ahmad , 21 was jailed for two years less than a month ago for provocative and inappropriate visualization of her music video. On Monday after her appeal the court lessen her jail time from two years to one year.

People had different reactions to it;

"The singer behind 'Bos Ommak' has been arrested. She should be tried as the stupidest racy singer because she didn't learn from the mistakes of those who came before her."

"This whole thing doesn't deserve such a reaction, a stupid but ordinary song."-Ghada Selem

Artists however should takecare of any offensive or explicit content which they release as it not only serves the society but it is also their responsibility of being an opinion leader to respect norms of the society.