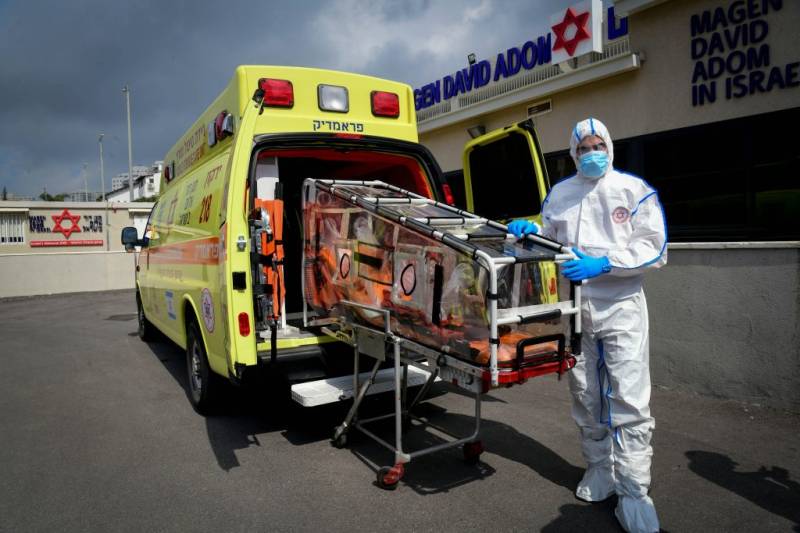 TEL AVIV – The commander of border police in illegal Israeli state has tested positive for COVID-19, it was reported on Saturday.

Yaakov "Kobi" Shabtai, who heads Israeli Border Police (Magav), is currently “in good condition”, according to a spokesman for the force.

According to The Times of Israel newspaper, Shabtai on Thursday attended a memorial event at Jerusalem's Mount Herzl, alongside President Reuven Rivlin, Defense Minister Benny Gantz, and the Israel Defense Forces chief of staff Aviv Kochavi.

Since the start of the outbreak, a total of 28,055 positive tests for the coronavirus disease have been registered in Israel, while the death toll stands at 326.