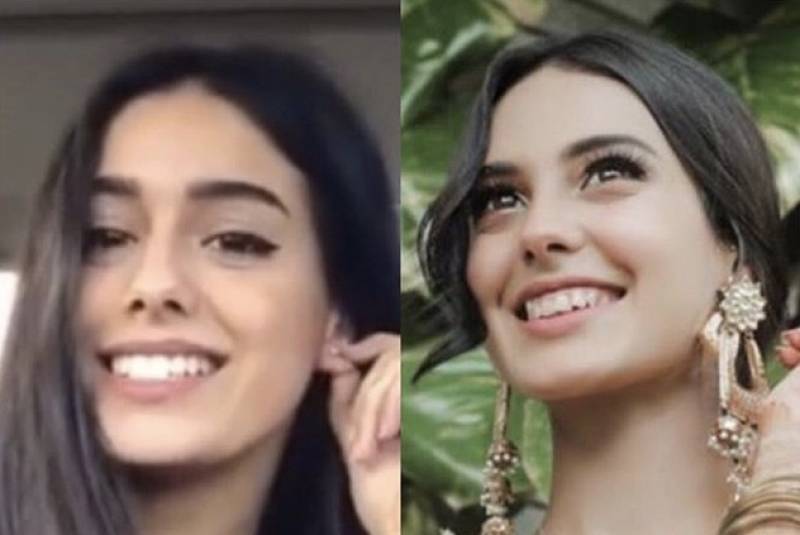 Maybe The Lizzie McGuire Movie plot wasn’t so far-fetched after all.

Forget about doing a double take! Iqra Aziz’s unbelievable doppelgänger, an architect from Lebanon by the name of noor

will have you checking three times!

Social media has found the perfect twin of the Suno Chanda star and mane people can’t believe the uncanny resemblance, including her very own sister Sidra Aziz.

For a minute I thought.. but no no this is another beautiful human being guys. Relax. https://t.co/E3iL1EbZn4

“For a minute I thought.. but no, no this is another beautiful human being guys. Relax,” Tweeted Sidra.

When Noor, recorded a bubbly video singing in the car, she had been clueless about discovering her lookalike, that too halfway across the world.

Noor earned a storm of social media attention for her resemblance to Iqra and then decided to check for herself. Here’s what she had to say and we couldn’t agree more:

"I googled her and wow, she’s gorgeous, thank you so much for the comparison, you’re too sweet," she responded.

"My fiance was almost convinced that i’m leading a secret double life after he saw Iqra’s photos, he’s still in shock."