Uber in Pakistan: Do you know you can use promo codes to get the first ride free? 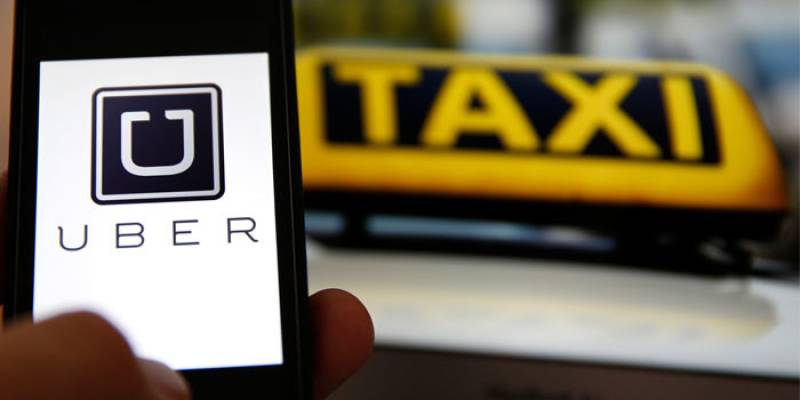 Lahore (Web Desk) – Uber is a United States based online cab app service that is internationally operated in more than 300 cities in 60 countries. Its success can be gauged by its quick growth globally with in a very short time.

Uber is an app that allows you to book a ride anywhere just through a touch on the app. Uber has now finally launched in Lahore. There were rumors about Uber launch in Pakistan since October 2015 but it has now been officially launched in Lahore yesterday. Uber is looking forward to expand its services to Karachi and Islamabad but due to heavy online trafficking in Lahore, they started their operation from Lahore first.

To use Uber promo code to get the first ride free, you can use the following promo code while signing up: usmans751ue

Uber arrives in Pakistan after its rivals, Easy Taxi and Careem came into the competition. Uber has launched its low-cost uberGo service across Lahore at 13.7 Pakistani rupees (13 U.S. cents) per kilometer. A price low enough to attract as many customers as possible and a base fare even cheaper than other cab services at the cost of Rs 100 only.

In Pakistan, Uber must strive with one of the lowest Internet penetration rates in Asia.

The safety of both passengers and drivers will also be a major challenge in a country with a high crime rate and an intractable Taliban insurgency. In neighboring India, the government temporarily banned Uber after an Uber driver was accused of rape.

According to Loic Amado, Uber’s International Launcher for Middle East & Pakistan, Uber has been downloaded by thousands of Pakistanis already. He said that cities choose us, instead of Uber choosing cities. “The interest has been incredible in Lahore, so we are extremely excited to be launching here first. Anyone can now enjoy an affordable, reliable and safe ride at the push of a button thanks to uberGO”, said Loic during his briefing at the event.

To celebrate, trips throughout Lahore will be free for the first weekend. The first person to try uberGO in Lahore was actress and international model Mehreen Syed. Legendary cricketer Shoaib Akhtar also took a test ride around the city.

Furthermore, Loic explained some of the interesting Uber features like ability to share your location with friends in real-time. He also mentioned Uber Pool service that allows 2 or more people to share a single ride and split the fare. For pooling in a ride, you have to go online and look for possible rider in that area and you can share your ride in real time.

Uber has started with 100 riders/cars on-board for services in Lahore. Number is obviously going to grow with time.

You can also use any other promo code from a friend and family, allowing you to get referral credit.