Kanye West casts vote for himself in U.S. election 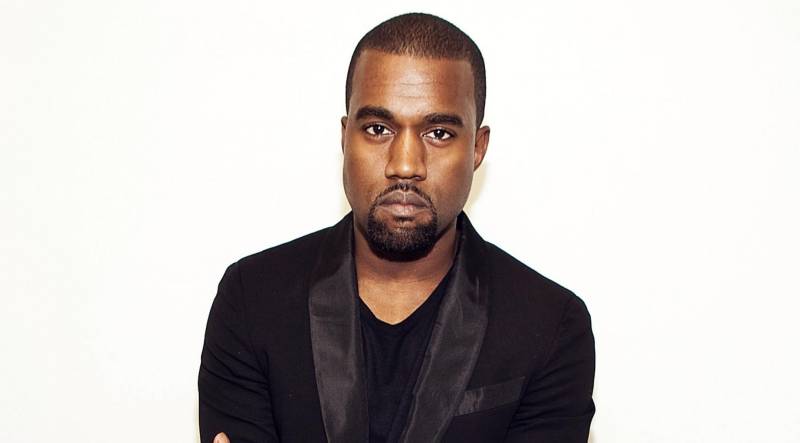 LOS ANGELES- Kanye West cast a vote for himself on Tuesday, in the 2020 US presidential election

The first vote of my life We are here to serve We pray for every servant leader in the world 🕊 pic.twitter.com/UWSrKslCt1

Moments later. the fashion designer posted a video of his ballot being scanned, which he called “the first vote of my life.”

His final tweet showed him with his “I Voted” sticker on a blue hoodie and a mask.

West made headlines when he declared he would run for president, but didn't receive much support and struggled to make the ballot in most states.

“We must now realize the promise of America by trusting God, unifying our vision, and building our future. I am running for president of the United States, #2020VISION.” he tweeted.

According to US media reports, Kanye spent over $10 million on his election campaign, but it's highly unlikely that he will win any electoral votes.

Have more to add to the story? Comment below ad stay tuned for more!