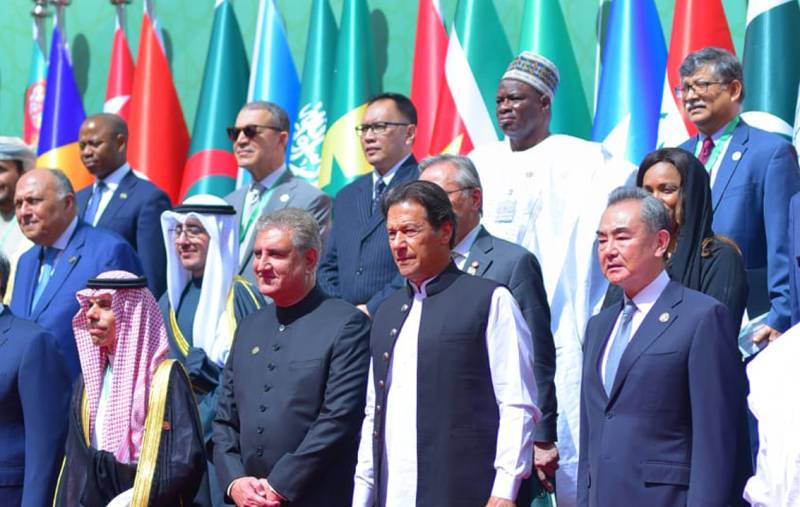 ISLAMABAD – An ‘assassination attempt’ on the ousted Pakistani prime minister Imran Khan has been strongly condemned by top inter-governmental bodies including United Nations, Organization of Islamic.

The condemnations poured in as PTI chief escaped an apparent assassination attempt on Thursday while leading his anti-government march in Wazirabad.

In a statement, the General Secretariat of the top Muslim body, Organization of Islamic Cooperation (OIC), expressed strong condemnation of the assassination attempt.

The General Secretariat of the Organization of Islamic Cooperation (#OIC) expressed its strong condemnation of the assassination attempt, today, Thursday 3 November 2022, on Imran Khan, former Prime Minister of the Islamic Republic of #Pakistan. #ImranKhan pic.twitter.com/sbjlrOFWSo

“OIC stands with the Islamic Republic of Pakistan against any threat to its security and stability and extends to it and to its people wishes for stability and prosperity,” a tweet shared from its official handle reads.

United Nations Secretary-General Antonio Guterres also condemned the attack on PTI chief Imran Khan, hoping that the incident will not affect the situation in the South Asian nation, his spokesperson Stephane Dujarric said.

#UN Secretary-General #AntonioGuterres condemns the attack on former #Pakistan Prime Minister #ImranKhan and hopes it will not affect the situation in the country further, his Spokesperson Stephane Dujarric has said.
(File Image: Antonio Guterres) pic.twitter.com/aYIWH4Drxt

In a statement, the Saudi foreign ministry said the Kingdom of Saudi Arabia expressed strong condemnation and denunciation of the attempted assassination of Imran Khan.

KSA also affirmed support to Pakistani people against all threats to security, stability, and the development process, noting the Kingdom’s support for all efforts aimed at eliminating violence, extremism, and terrorism in all its forms and manifestations.