MSF staff leave Kunduz hospital after 22 killed in US strikes 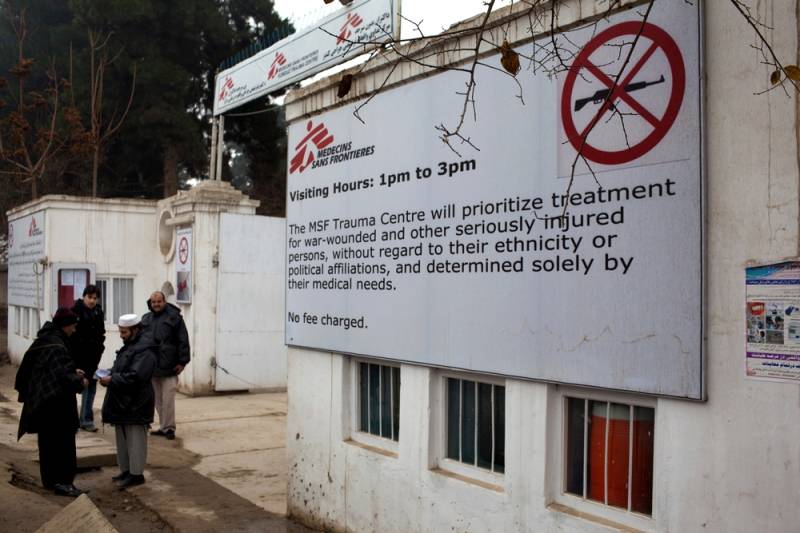 KABUL (Web Desk) - International charity Medecins Sans Frontieres says staff have left its hospital in the Afghan city of Kunduz, after it was hit by air strikes it blames on US-led Nato forces.

At least 22 people, including MSF staff, were killed in the strikes.

The charity says some medics are treating wounded people in other clinics in Kunduz, the BBC reported. 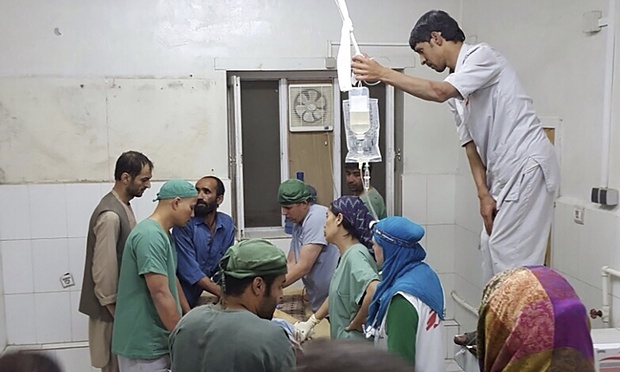 Afghan troops are reported to have recaptured most of the city, six days after it was seized by the Taliban.

MSF said it was pulling most of its staff out of the area.

"The MSF hospital is not functional anymore. All critical patients have been referred to other health facilities and no MSF staff are working in our hospital," a spokeswoman for the charity said. 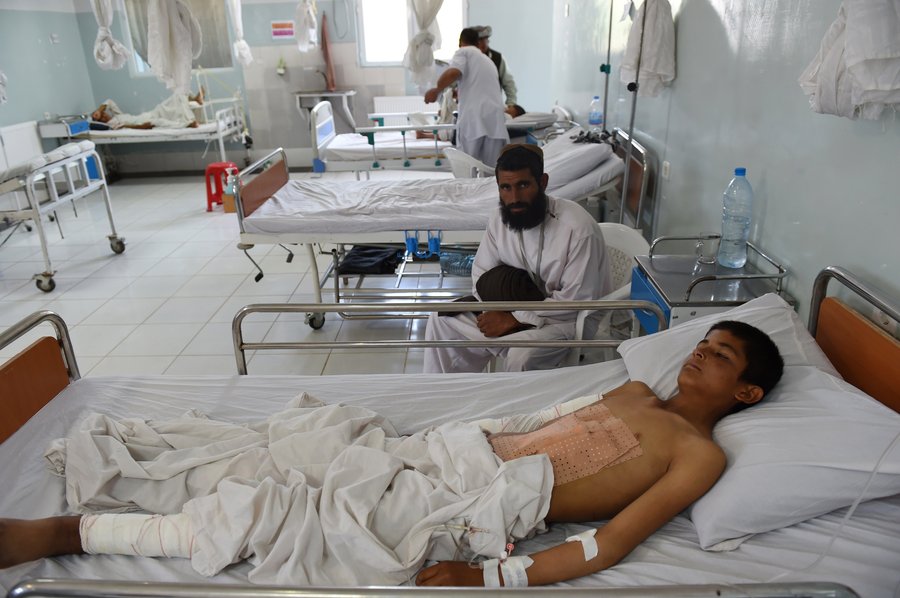 "I can't confirm at this stage whether our Kunduz trauma centre will reopen, or not," she added.

The medical charity says the hospital was a lifeline for thousands in the city and in northern Afghanistan. 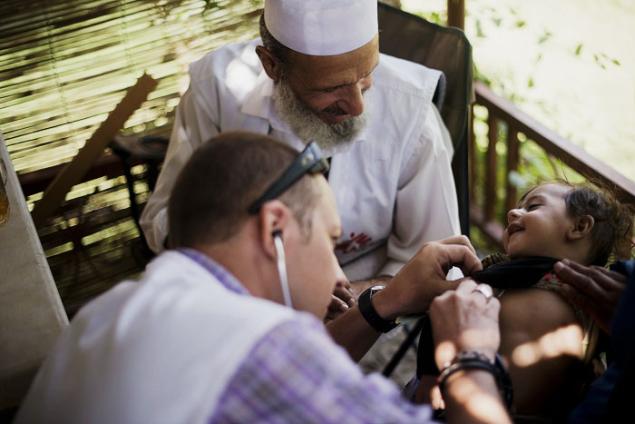 A regional doctor, who escaped the fighting in the city and is now in Takhar, described conditions in the city. "There is no doctor, no medicine and no treatment in Kunduz," Jamal Khan said.

"People are getting killed in the city, but there is nobody to help and take away their dead bodies. About 4,000 of us residents of Kunduz have been forced from our homes."

US President Barack Obama has expressed condolences and says the US has launched a "full investigation" into the incident which happened on Saturday. He said he would await the results of the inquiry before making a definitive judgement.

The US military says a strike targeting Taliban in the city may have caused "collateral damage". 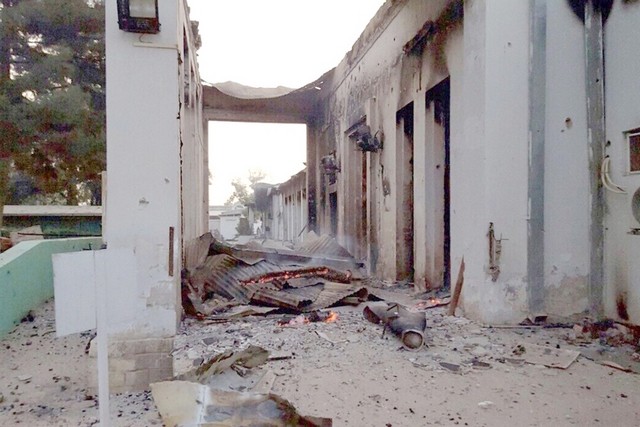 The UN called the strikes "inexcusable and possibly even criminal", with Secretary General Ban Ki-moon calling for a thorough and impartial investigation.

The hospital was severely damaged by a series of strikes lasting more than an hour from 02:00 local time on Saturday. Dozens were also injured in the attack. 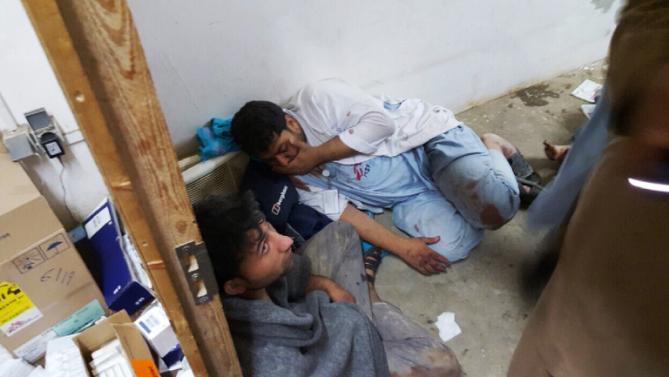 "All indications currently point to the bombing being carried out by international coalition forces," MSF said.

There has been intense fighting in Kunduz since Taliban fighters swept into the northern city last Monday.