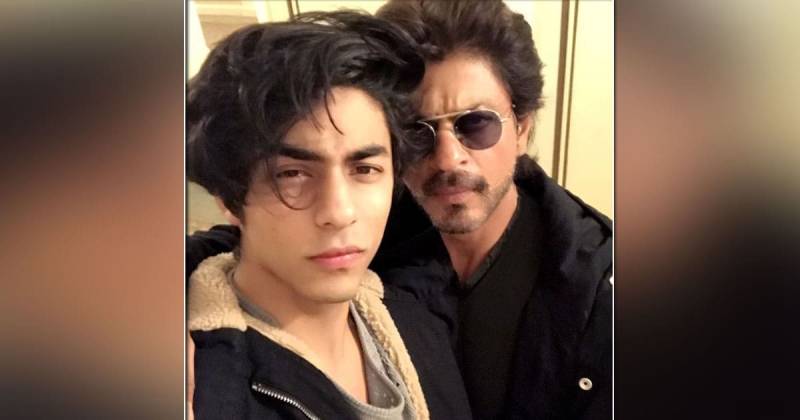 In a recent development, he was denied bail after his sensational arrest.

The officials confiscated Khan's phone and said that his phone was being scanned to find concrete evidence of his involvement.

As per NCB sources, the 23-year-old has been on drugs for four years even when he visited other countries he consumed drugs there as well.

Moreover, some sources reveal that the superstar's son was constantly crying during the interrogation. The NCB seized 21gm of charas, 5gm of mephedrone, 22 pills of MDMA as well as 13gm of cocaine.

Earlier, the NCB raided a cruise liner hosting a party. According to Filmfare, the Indian federal law enforcement and intelligence agency discovered allegedly illegal drugs on board.

MUMBAI – Aryan Khan, the son of Bollywood’s King Khan, was held by anti-Narcotics officials over a drug ...