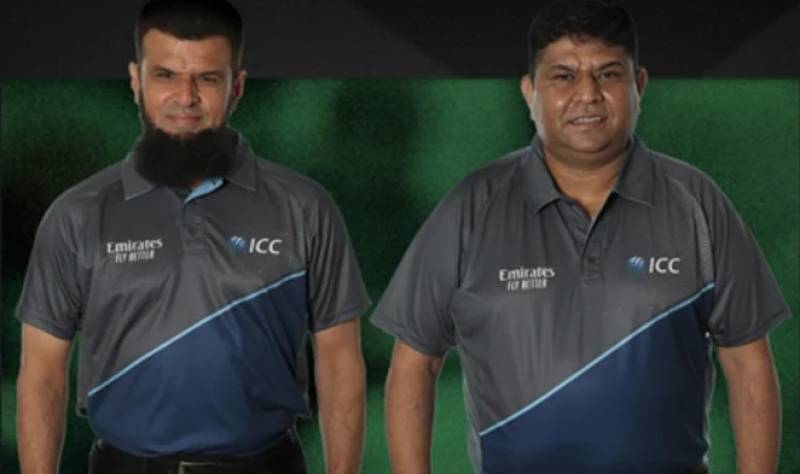 DUBAI – The International Cricket Council (ICC) has picked Aleem Dar and Ahsan Raza from Pakistan as it announced the 20 match officials for the first round and Super 12s stages of Men’s T20 World Cup 2022 in Australia.

In total, 16 umpires will officiate across the tournament with Richard Kettleborough, Nitin Menon, Kumar Dharmasena and Marais Erasmus having been the umpires in charge of the 2021 final which saw this year's hosts claim their first ICC Men’s T20 World Cup title.

“It is an experienced group of umpires, with the same 16 selected as last year’s tournament which was held in the United Arab Emirates and Oman,” ICC press release read.