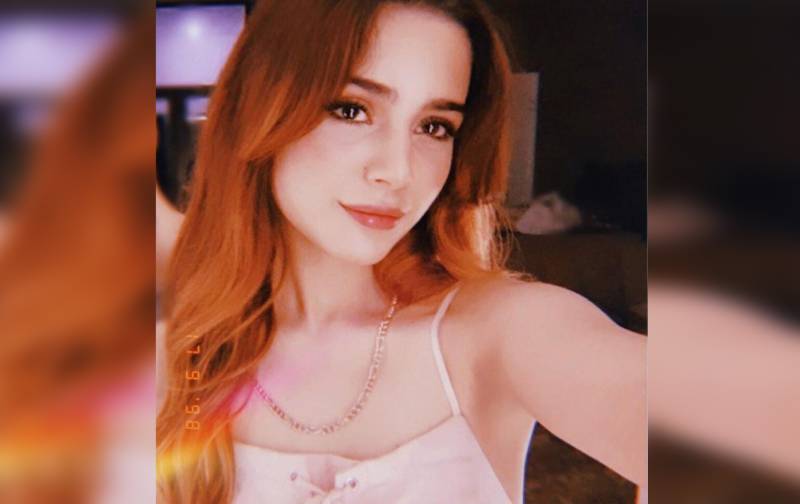 Pakistani diva Aima Baig treated her fans with a mesmerizing dance video of hers along with a choreographer from one of her rehearsals ahead of the release of her upcoming song.

Showing off her dance moves with a big smile on her face, the young starlet left thousands of hearts aching.

"A little sneak peek of the song, and its rehearsals. These are some of the moves me and taha learned in like less than an hour, and the credit goes to this guy hyping us both,” she wrote in recent Instagram post.

The Do Bol crooner further added that there's still a few days left for the release of her entire song, saying it will be fun, to watch and listen to the track which is set to be released on September 9.

Many of her fans commended her moves, while keyboard warriors were displeased with Baig's dance and outfit. Subjected to moral policing, derogatory comments also poured under her latest clip.

Aima started her journey by co-hosting the show, Mazaaq Raat, and currently sits as the most successful female vocalist in Pakistan. The Malang singer carved a niche for herself in the industry.