After 23 years, Indians likely to set off for Hajj pilgrimage by sea 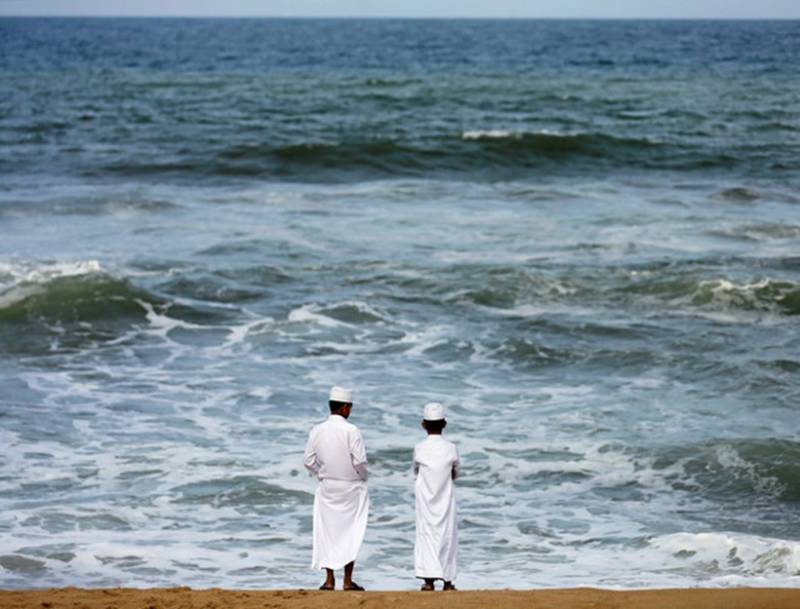 NEW DELHI - Indian Muslims are likely to have a cost-effective opportunity for annual Hajj pilgrimage as New Delhi is mulling over reviving the option of sending people via sea route to Jeddah, Saudi Arabia starting next year.

The practice of ferrying devotees between Mumbai and Jeddah by waterways was stopped from 1995 on account of MV Akbari, the ship which would transport pilgrims, growing old.

The option is now being weighed in the light of a 2012 Supreme Court order to the government to abolish by 2022 the subsidy offered to Hajj pilgrims who travel by air.

A high-level committee has been formed to frame the Hajj Policy, 2018.

Dispatching pilgrims through ships will help cut down travel expenses by "nearly half" as compared to airfares, thus compensating them for the absence of subsidy, the Times of India quoted sources in Union ministry as saying.

Another advantage of ship travel is that the modern vessels can ferry 4,000 to 5,000 persons at a time. This means more pilgrims can reach Saudi Arabia at lesser rates.

At present, devotees undertake the journey by air from 21 embarkation points, including Mumbai and Delhi, across the country. 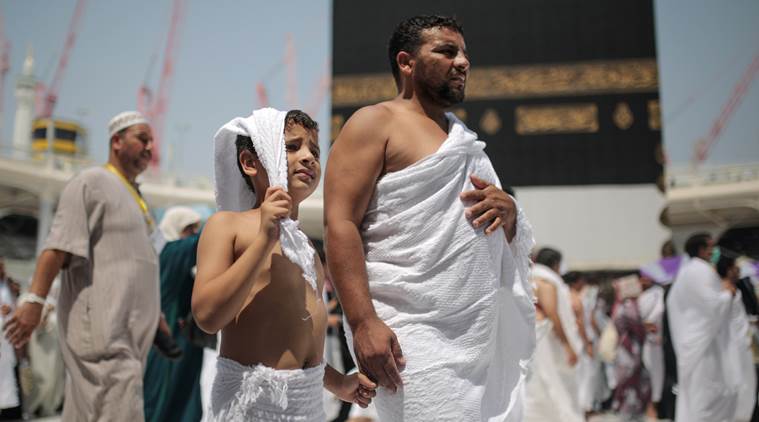 An economy class ticket for the around five-hour flight between Mumbai and Jeddah would roughly cost anything between Rs 25,000 and Rs 52,000 (without subsidy). If one boards from Delhi, the ticket price for the same category varies from Rs 18,000 to Rs 61,000 per head.

In addition to Mumbai, Kolkata and Kochi ports are the two other coastal cities the panel has identified as probable embarkation points to facilitate pilgrims from eastern and southern regions of India respectively.

Over the past couple of years, Pakistan has also been planning to run a ship service to provide economical transport to pilgrims going to Saudi Arabia for Hajj and Umrah and also to visitors of religious places in Iran. However, no major development has been witnessed in this regard so far.