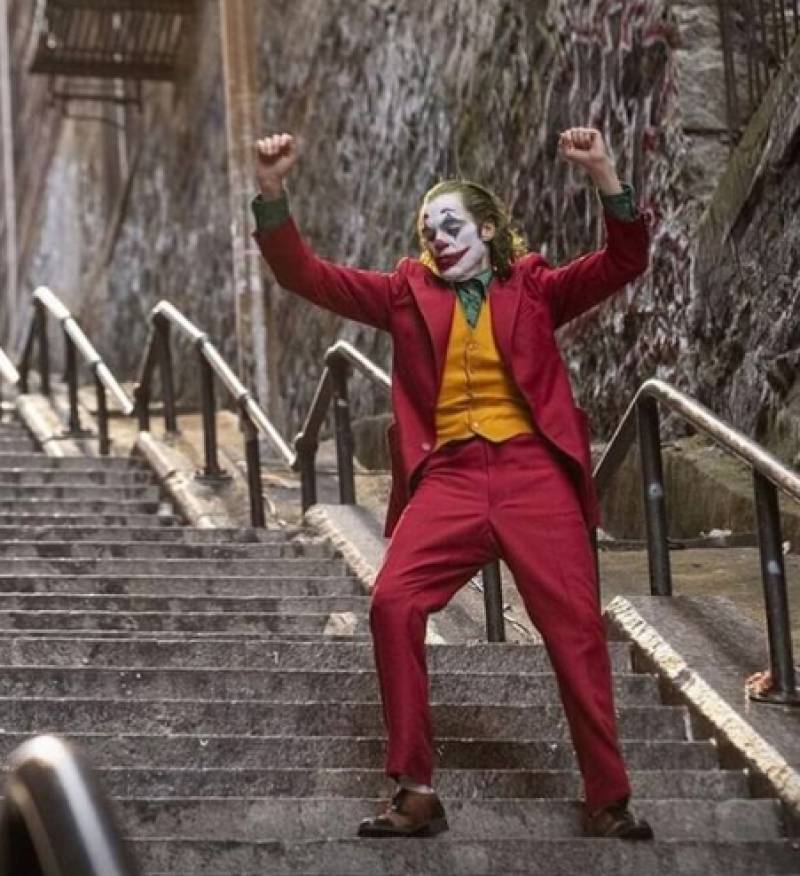 Based on DC comic book's celebrated villain, Joker, a sequel for the Oscar-winning psychological thriller is scheduled to release in theatres on October 4, 2024.

Directed by Todd Phillips, starring Lady Gaga and Joaquin Phoenix in the titular role, Joker: Folie a Deux is anticipated to steer Academy Awards as its prequel did with 11 Academy Award nominations in total.

The 2019 film was Oscar-nominated in the Best Film Category and won the Best Original Score as well as the Best Lead Actor.

While Phoenix will reprise the role of Joker, American singer and actor Lady Gaga confirmed her casting by posting a musical teaser on Twitter. If the news is confirmed, Lady Gaga will be the newest face of Harley Quinn.

The Warner Bros. enterprise did not give away further details but Variety reported that "the new production will be a musical with Lady Gaga expected to play Joker’s co-conspirator, Harley Quinn."

The musical clip depicts silhouettes dancing together to the tune of the song Cheek to Cheek, originally written by Irving Berlin in 1935 for the Fred Astaire and Ginger Rogers movie Top Hat, with the names Phoenix and Gaga flashing on the screen.

Folie à deux is a rare psychiatric syndrome also known as shared psychosis, hinting at the traditionally co-dependent relationship between the characters of Joker and Harley Quinn.

Earlier in the DC universe, Margot Robbie portrayed 'Crime Queen of Gotham City' in the 2020 film Birds of Prey and in The Suicide Squad.

Fans were left wondering if Robbie will continue as Harley Quinn. However, the characters are set in a separate cinematic universe, which hints at Robbie reprising her iconic role in future movies.