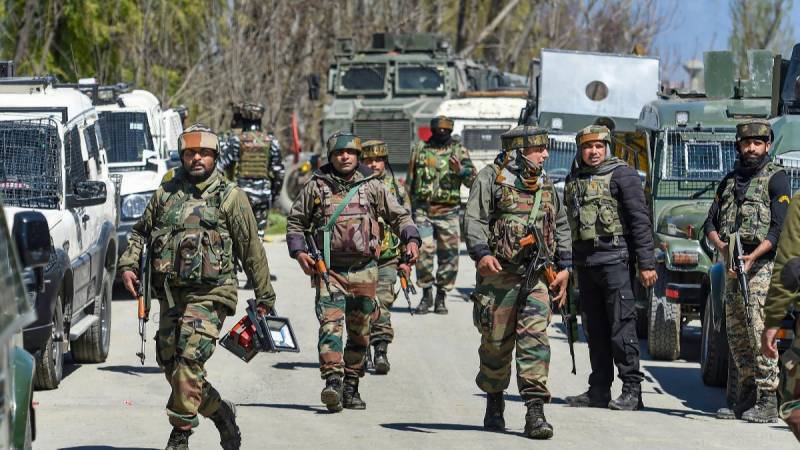 ISLAMABAD – People of Pakistan and Kashmiris on both sides of the Line of Control and all over the world will observe Black Day on Friday to convey a message to India and the international community that they reject New Delhi’s illegal actions taken on that day in 2019.

It was on the 5th August 2019 that the Modi regime in gross violation of the United Nations resolutions and international law scrapped Articles 370 and 35A of the Indian Constitution that granted special autonomous status to illegally occupied Jammu and Kashmir and imposed military siege in the territory on 5th August 2019.

In occupied Kashimr, All Parties Hurriyat Conference has called for complete shutdown today to mark it as a black day.

The Pakistani government has planned a series of activities including seminars and conferences to mark the Youm-e-Istehsal and express solidarity with the oppressed Kashmiri people while rallies in their support will be staged across the country with vibrant participation of people from all walks of life.

The whole nation will give a message to their Kashmiri brethren that the people of Pakistan will always stand with them in their just struggle for right to independence and against the atrocities committed by the Indian forces.

One minute silence is to be observed across the country nine in the morning.

In his message on Youm-E-Istihsal, Prime Minister Shehbaz Sharif said the just struggle of the people of Indian Illegally Occupied Jammu and Kashmir to realize their right of self-determination, guaranteed under several resolutions of the UN Security Council, is being suppressed through brutal use of force by the Indian occupation forces.

The Prime Minister said the Jammu and Kashmir dispute has been on the United Nations agenda for over seven decades. This long-standing dispute must be addressed and resolved with a sense of urgency and responsibility.

He said by deploying additional troops and imposing unprecedented media restrictions, since 5th August 2019, the Indian occupation forces have turned IIOJK into the largest prison on the planet.

He said the human rights situation in IIOJK have seriously deteriorated over the last three years.

ISLAMABAD – Pakistan has completely rejected and strongly condemned the unwarranted and totally unacceptable ...