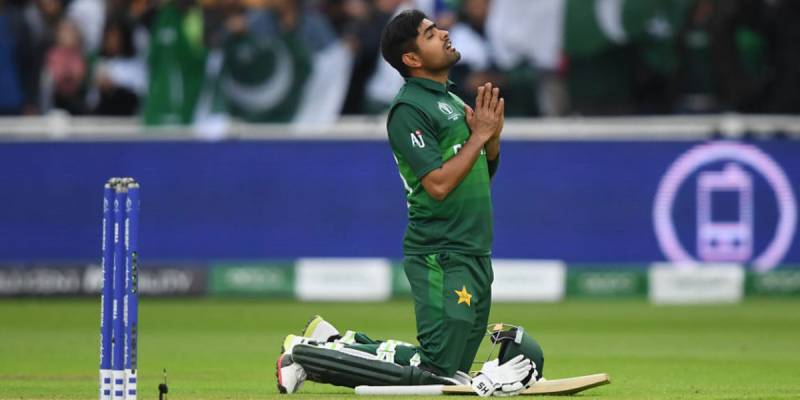 LAHORE – A local court has dismissed an application of a woman who accused Pakistan’s skipper Babar Azam of harassment and blackmailing.

A report by officials was submitted in the court of Lahore's additional district and sessions Judge Abid Raza Khan on Saturday in connection with the 'harassment petition' filed by Hamiza Mukhtar, seeking direction to restrain police from 'harassing and blackmailing' her and her family members.

Mukhtar, 24, claims to be a former girlfriend of the national cricket captain.

The police report revealed that “neither petitioner Hamiza nor her family members were blackmailed and harassed by police at the behest of Babar Azam’s family. So the allegation levelled by her to the extent of ‘harassing, blackmailing and pressuring’ is proved false”.

The judge also disposed of the petition, directing the respondents – Babar Azam’s family members and Defense-A police – to “follow the law as nobody is above the law and remain within the four corners of law and not to cause undue and unlawful harassment to the petitioner”.

In her petition, the woman had maintained that Babar had illicit relations with her and she became pregnant. She said the player forced her to abort after the promise of marriage. The petitioner annexed her medical documents as evidence.

Reports in local media suggest the woman has also filed another petiton of rape and false promise of marriage filed in the court, and a hearing is set for December 14.