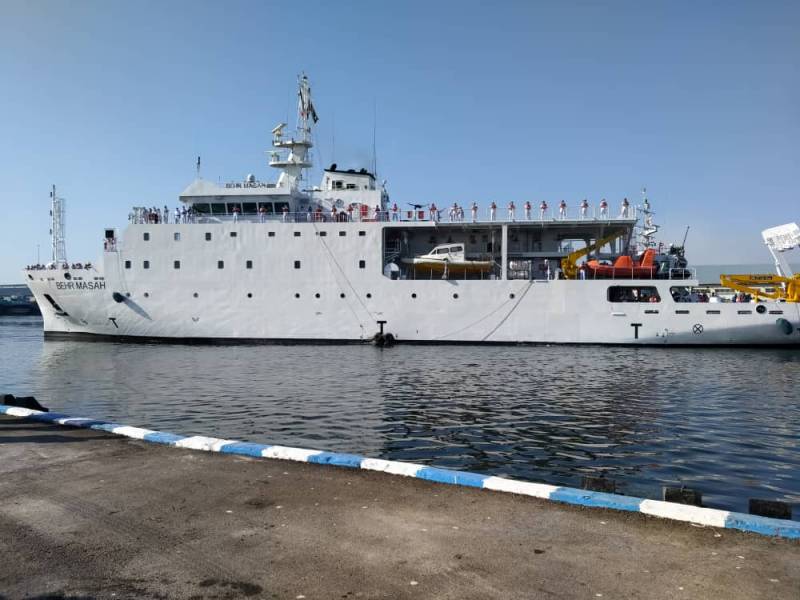 TEHRAN – A Pakistani naval fleet on Sunday docked at the 1st Naval Zone of the Army of the Islamic Republic of Iran at Bandar Abbass Port.

The Deputy Commander of the 1st Naval Zone of the Army of the Islamic Republic of the Iranian army Ghader Vazifeh welcomed the Pakistani fleet, comprising three warships, at Bandar Abbas port upon their arrival during a ceremony.

Captain Vazifeh said that Iran-Pakistan naval interactions prove that the countries of the region can maintain the security of the regional waters without the need for foreign powers.

"There is no need for naval forces beyond the region for the security of the Strait of Hormuz, the Persian Gulf and the Sea of Oman," according to the Iranian captain. 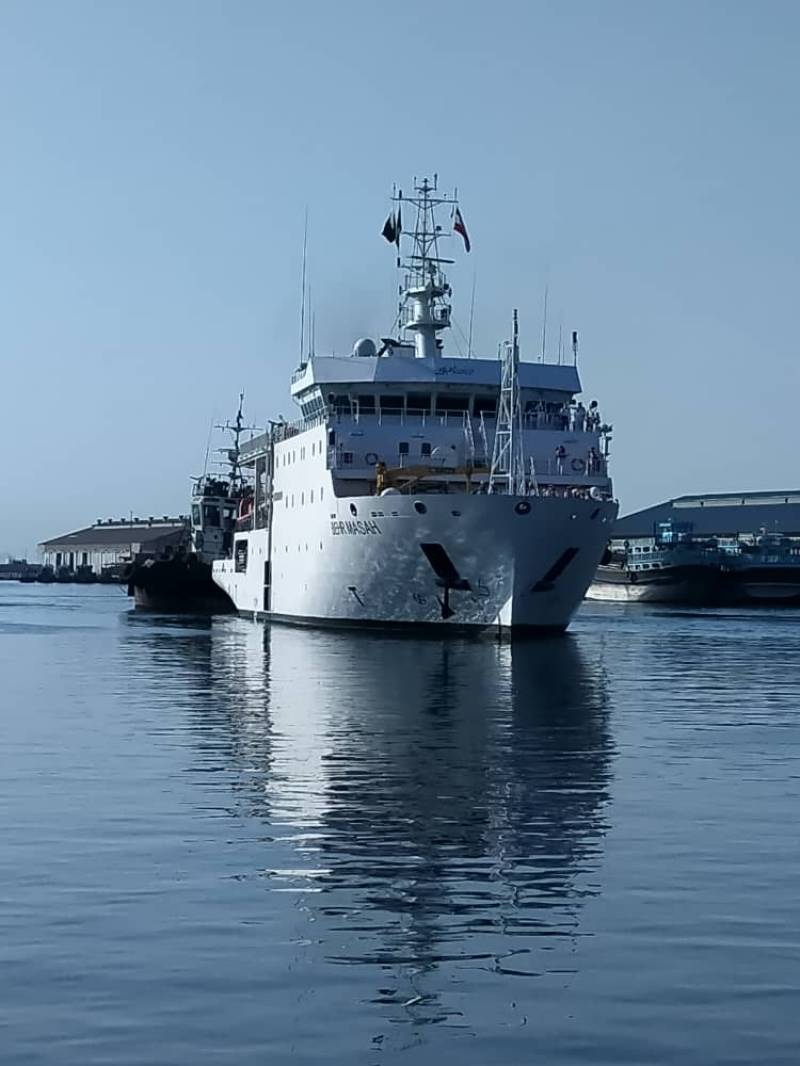 Commander of Pakistani fleet Captain Reyhan, for his part, said in the ceremony, "The fleet consists of vessels that have now docked at the Bandar Abbas port."

The Pakistani naval commander also said, "Our presence will lead to further interactions between the two countries."

The docking of the Pakistani ships in the Iranian port city is aimed at strengthening military and diplomatic relations between Tehran and Islamabad.

It is the second visit by a Pakistan naval fleet to Iran this year.