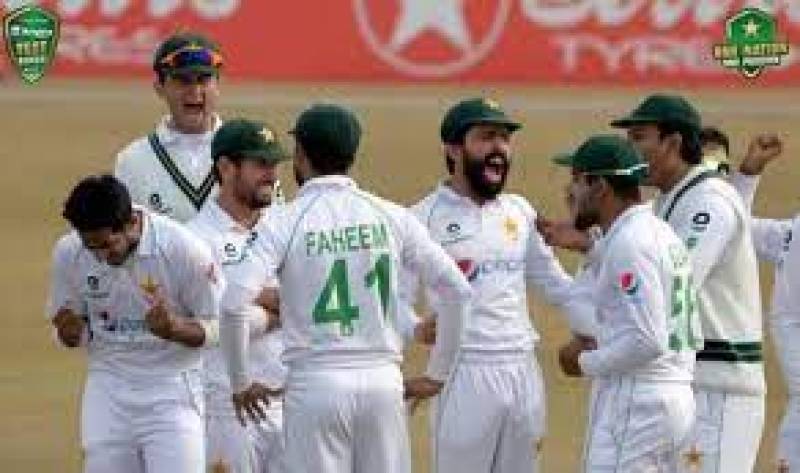 LAHORE – The Men in Green will fly to Sri Lanka during the wee hours of July 6 (tomorrow) for the two-match Test series.

The much-anticipated tour will commence with a three-day warm-up matches followed by two Tests scheduled on July 16-20 and 24-28.

On Monday, Pakistani skipper and top batsman Babar Azam said the conditions in the upcoming series will be different and difficult, saying the team are prepared for the challenge.

The star batter expressed full belief in his pacer to pose a threat to Lankan hitters. Pakistan's pace battery has enough capacity to pressure the Islanders, he said at pre-departure press conference.

Men in Green last toured the South Asian neighbor in 2015, with the Team Green clinching the three-match Test series 2-1.