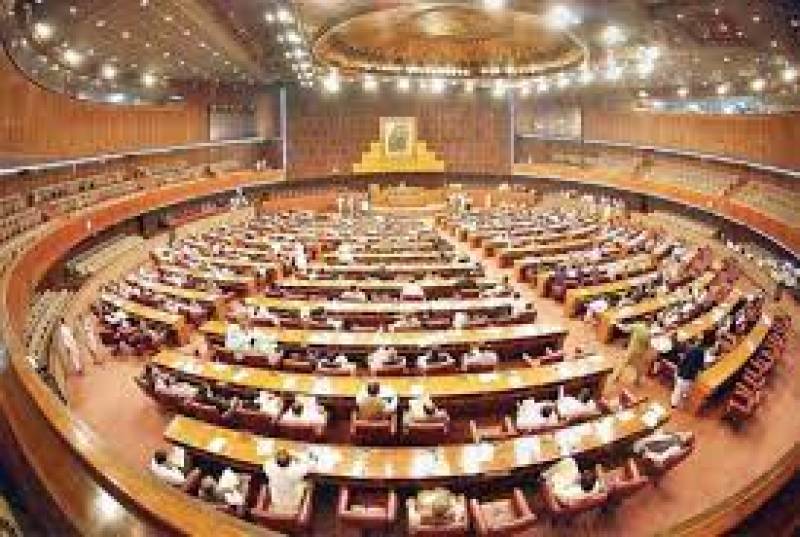 ISLAMABAD – An in-camera meeting of the Parliamentary Committee on National Security will be held in on Tuesday to discuss current national security issues.

Leader of the opposition in National Assembly, senior parliamentary leaders of both the Houses, federal ministers, senior political leaders, provincial chief ministers, President and Prime Minister of Azad Jammu and Kashmir and chief minister of Gilgit-Baltistan have been invited to attend the meeting.