Six killed, 24 injured in US shooting during July 4 parade 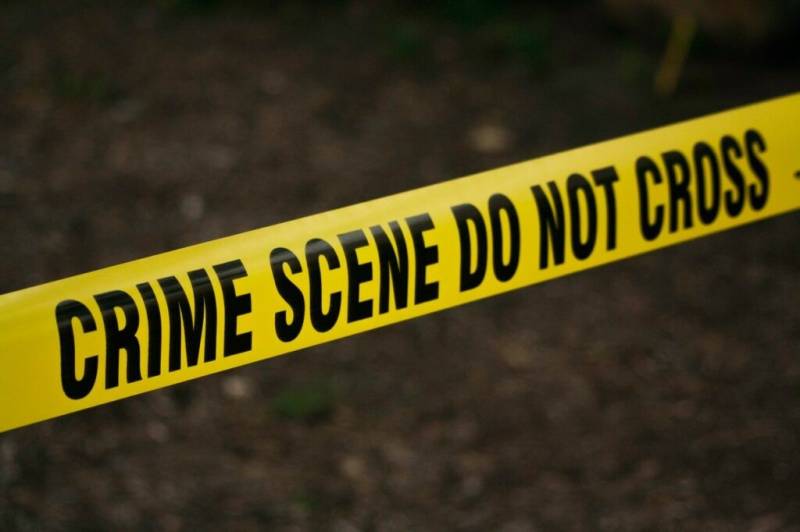 NEW YORK – At least six people were killed and 24 others injured after a shooter opened fire on a crowd attending our 4th of July parade in downtown Highland Park, about 25 miles north of Chicago.

Highland Park Mayor Nancy Rotering confirmed that a suspect, identified as Robert “Bobby” Crimo III (age 22 of Highwood, Ill.) had been taken into custody in a massive manhunt ensued immediately after the shooting incident.

The suspect opened fired at approximately 10:14 AM this morning during the parade.

“At approximately 6:30 p.m., the suspect was apprehended on Route 41 at Westleigh Road. He was taken into custody without incident and is currently being processed through the Highland Park Police Department,” the Mayor said while expressing grieves over the loss of lives.

[Name redacted by me], a person of interest in the Highland Park, Illinois parade shooting, is in custody, police said. pic.twitter.com/jOuy5dS5HQ

Federal and state law enforcement agencies, including FBI, and Illinois State Police, assisted the local security officers during the incident.

“Our community, like so many before us, is devastated. It’s impossible to imagine the pain of this kind of tragedy until it happens in your backyard. Gun violence - a mass shooting such as this casts a much wider net of agony than what the public is typically exposed to; it’s a crisis that devastates entire families and communities in a single moment and we know will take time to heal,” she said.

Furthermore, the celebrations related to the Independence Day have been cancelled and flags to fly at half-mast to mourn the people killed in the incident.

AUSTIN – Nineteen students and two teachers were killed after a teenage gunman opened fire at a primary school in ...