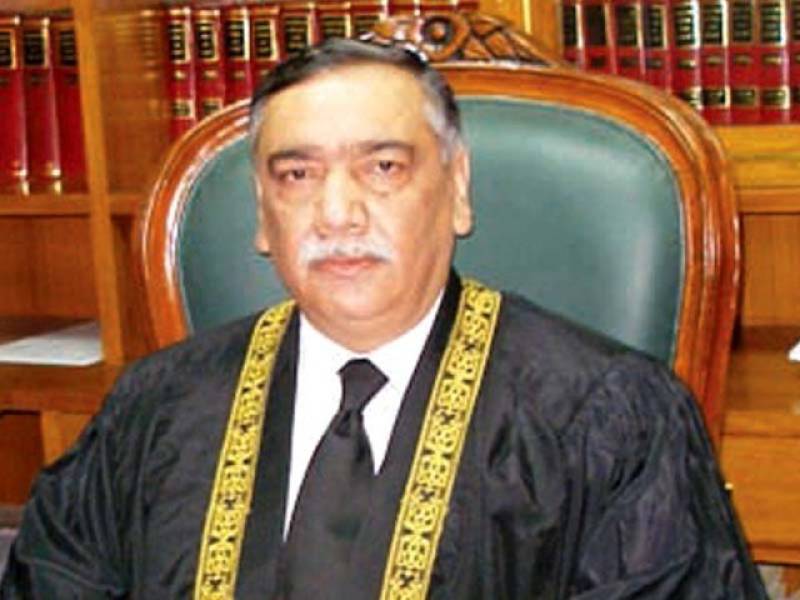 Justice Ejaz Afzal Khan administered the oath ceremony being a senior judge of the Supreme Court of Pakistan.

Justice Khosa, who is the senior most judge of the apex court, will hold the seat of the chief justice till June 10.

A large number of lawyers and Attorney General of Pakistan were present on the occasion.

Elevated to the Bench and appointed as a Judge of the Lahore High Court, Lahore (a court of appeal which is the second highest Court of the country) on May 21, 1998.

He was appointed as a Judge of the Supreme Court of Pakistan on February 18, 2010 and was serving in that capacity till date.

He has decided about fifty thousand cases over a period of more than eighteen years so far.