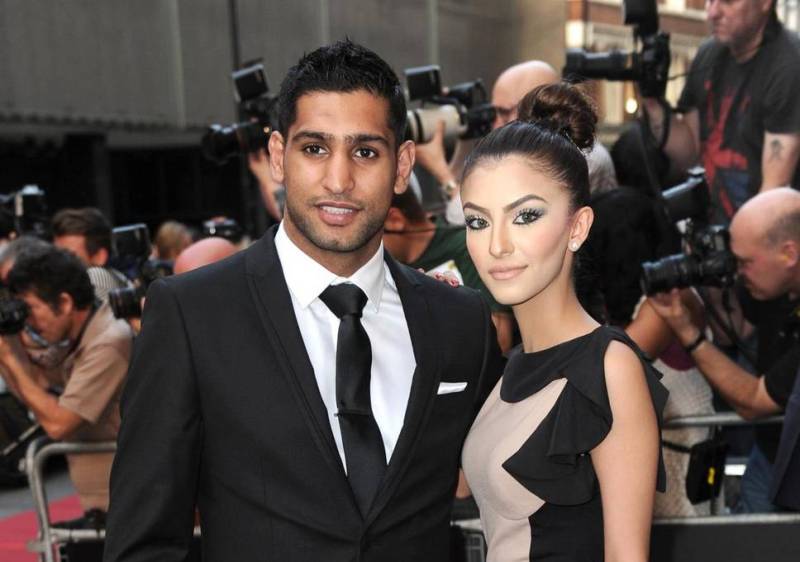 LONDON- The controversial Pakistani boxer is again in the news as, after recent dating allegations with a 22-year-old makeup artist, Amir Khan's profile has been reportedly found on a dating app.

The sportsman welcomed his second daughter in April and even after having two daughters the couple has been going through ups and downs since they tied the knot in 2013.

Amir Khan's profile on the app included not only his Twitter account link but also his present residential address and other details: 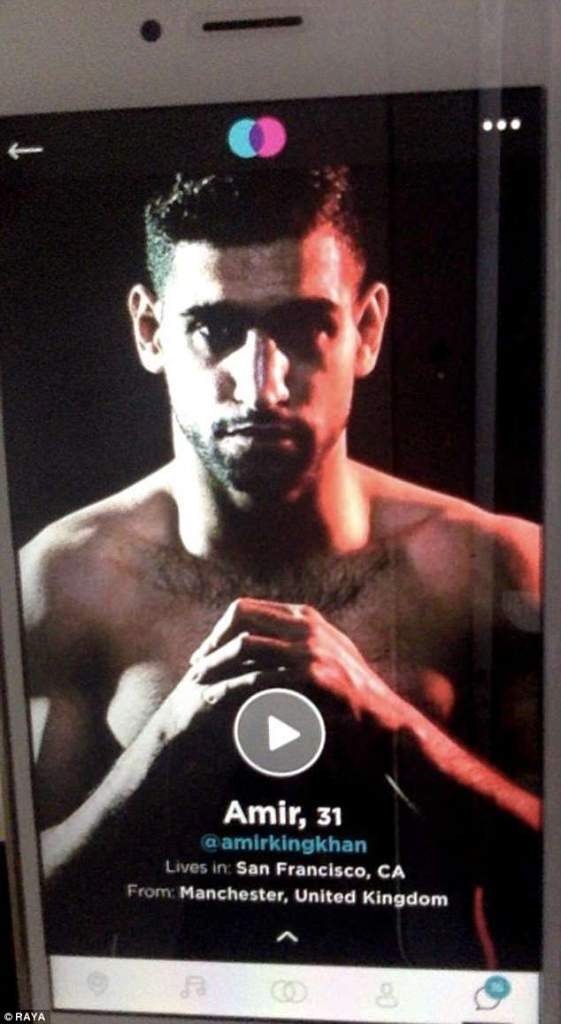 The 31-year-old boxer's profile is open for public but its authenticity is yet to be verified. The “private membership-based community” app features an exclusive reel of celebrities and high-profile singles.

Amir has not yet responded to the matter and most probably he will be slamming the claims on social media as he has done in the past.