Every Pakistani owes over Rs 1 lac in debt: report 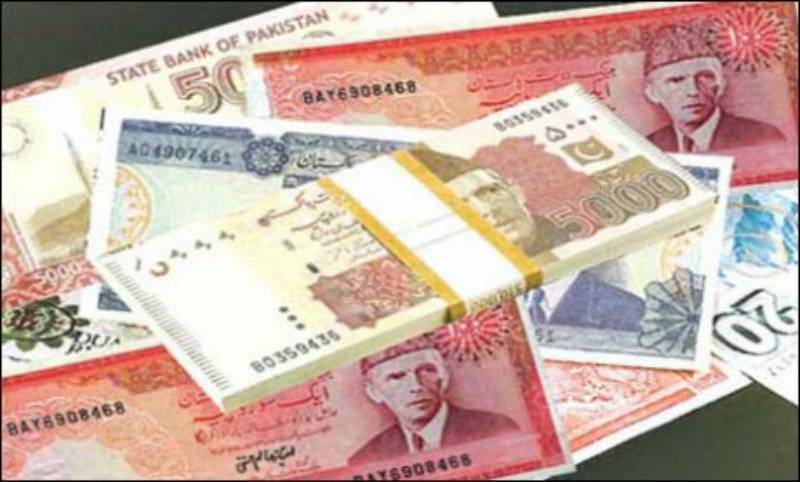 The report compares the debts with the sum in June 30 which was Rs 173 trillion.

Pakistan’s domestic debts increased to Rs 127 trillion while foreign debts to $51 billion by September 30 of the last year.

The report states that provinces were also given shares in the funds collected under taxes however, the federation swallowed up Rs 131 billion levy.

On the other hand, the policy report refuted government’s claims of not achieving tax targets. The government gained around Rs 571 billion through oil taxes in the last fiscal year which was at least Rs 8 billion more than the target.

At least Rs 233 billion from local sale, Rs 166 billion through sales tax on imported oil and Rs 24 billion custom duty was added to the national treasure.