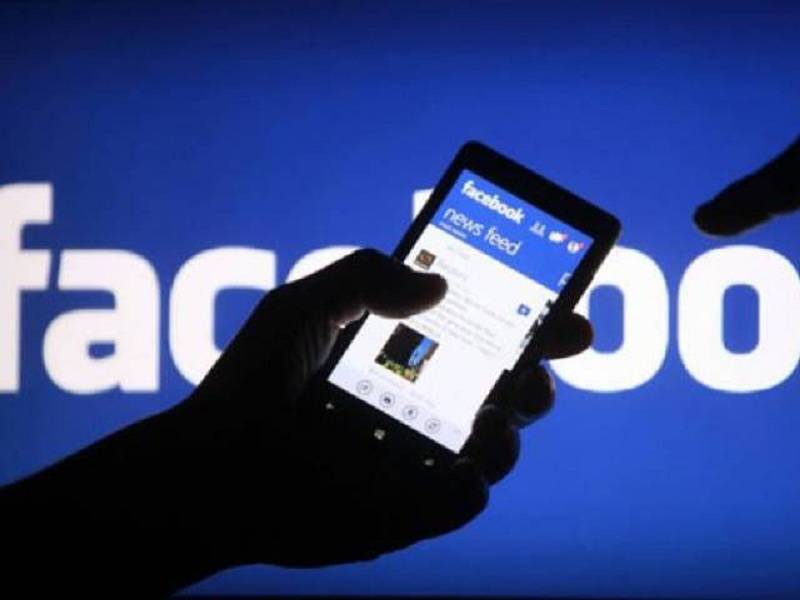 LAHORE (Web Desk) - A Pakistani court has sentenced a man to 13 years in prison for allegedly posting ‘religiously offensive material’ on his Facebook page, his lawyer said.

Rizwan Haider, 25, was convicted in an anti-terrorism court in Lahore of three charges including promoting sectarian hatred.

"This case... was registered against Haider, who is a Shia Muslim by faith, in January for posting objectionable material against the belief of Sunni Muslims," said Adeel Chattah, public prosecutor in the case.

His lawyer, Shameen Zaidi, dismissed the accusations, saying: "He only liked it and did not post it on the page."

Pakistan tightened its hate crime laws as part of a campaign to combat extremism after a Taliban attack at a school in Peshawar in December 2014 killed 153 people, mostly children.

In Nov 2015, an anti-terrorism court jailed another Shia man for 13 years after he also posted what it deemed sectarian hate speech on Facebook. Rights activists condemned the ruling as "extremely concerning".