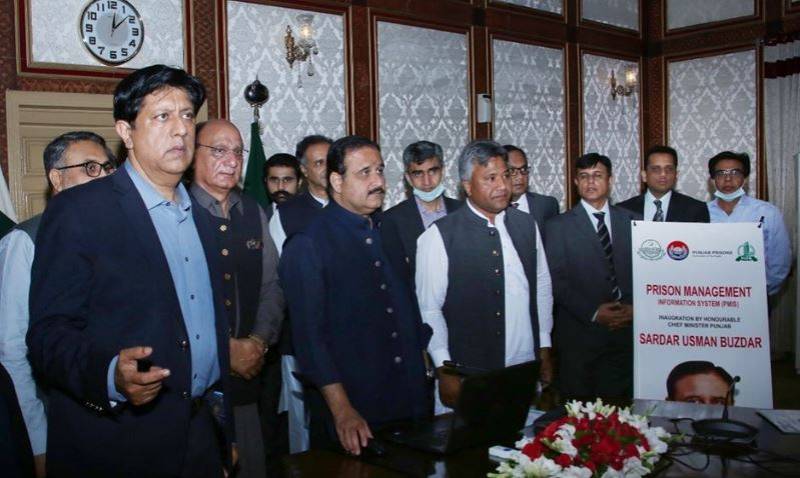 The system, called PIMS, will enable digital monitoring of prisoners, staff, and administrative and other matters of prisons.

Chief Minister Punjab @UsmanAKBuzdar inaugurated the prison management information system (PMIS).
▪︎Digital monitoring of prisoners, staff and other things will be possible through this modern system which has been launched in seven different jails of the province. pic.twitter.com/hcu6uJ9oOs

While the system has been launched in seven prisons of Punjab, CM Buzdar also approved establishment of PCOs in all the provincial prisons.

A decision has also been made to carry out more construction in the prisons to increase their capacity of holding inmates.