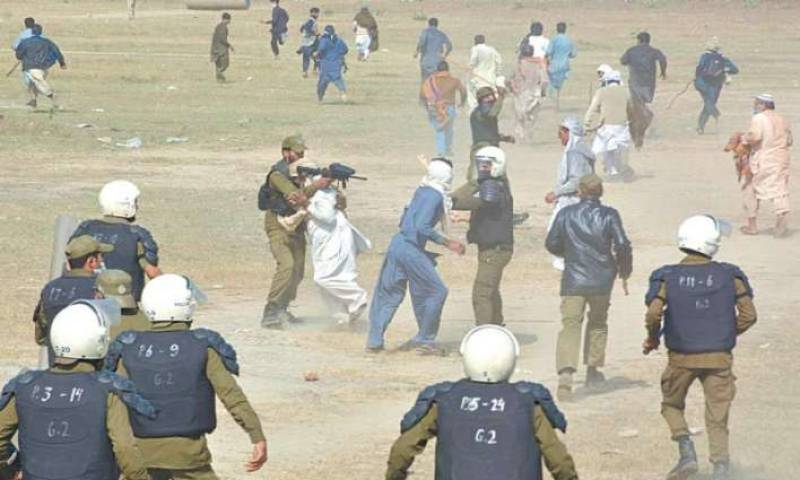 LAHORE – Malik Ishfaq Langrial, the member of Kissan Ittehad, has succumbed to head injury at a local hospital.

The farmers expressed grief and sorrow over the death of Malik Ishfaq Langrial, demanding that the prices of sugarcane and wheat should be increased.