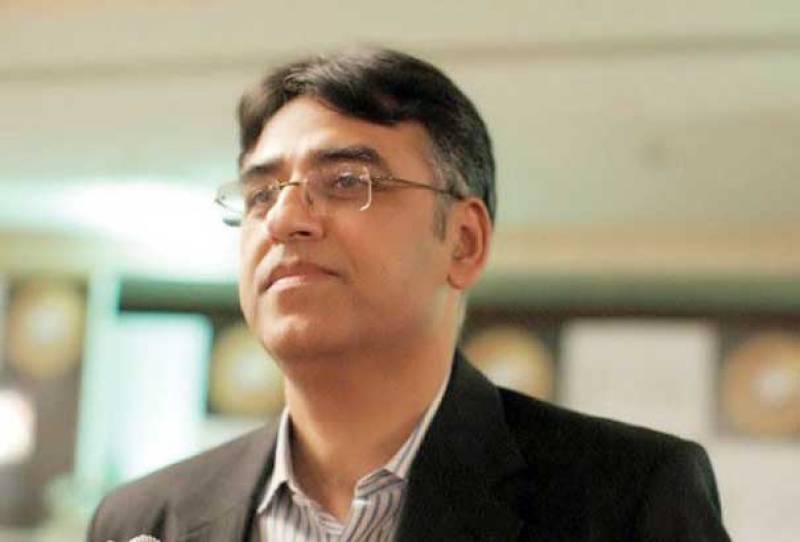 ISLAMABAD - The Federal Minister for Finance, Revenue and Economic Affairs Asad Umar has written letters to all Provincial Chief Ministers for the reconstitution of the 9th National Finance Commission (NFC).

The letters state that after general elections 2018, new governments are in place both at the federal and provincial levels, necessitating re-confirmation of non-statutory members from the provinces.

The finance minister has asked the provincial chief ministers to either reconfirm the earlier nominated members or intimate the change in the nomination to enable the federal government to notify the 9th NFC and start deliberations of the Commission.