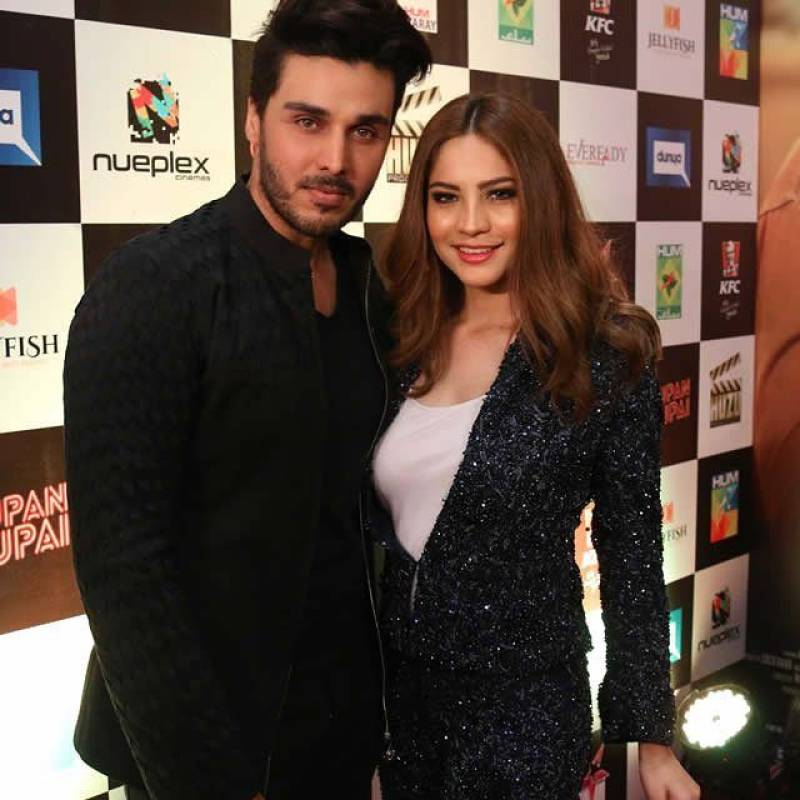 Actors Ahsan Khan and Neelam Munir are all set to star together in upcoming drama serial 'Qayamat.'

Penned by Sarwat Nazir, the series will be directed by Ali Faizan. The production is being done under 7th Sky Entertainment by Asad Qureshi and Abdullah Qadwani,

Haroon Shahid, Amar Khan, Shabbir Jan and Saba Faysal are also included in the cast. The release date for the serial is yet to announced.

This isn't the first time that Khan and Munir will be working opposite one another. The duo was last seen in Mohsin Ali's comedy thriller, 'Chupan Chupai.' The film was released in 2017.