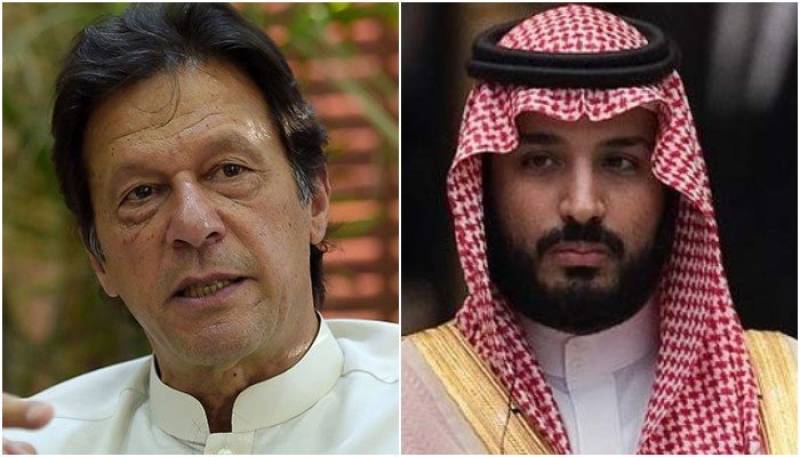 Prime Minister Imran Khan on Sunday held telephone meetings with the rulers of three influential Muslim countries and discussed with them the evolving situation in Afghanistan.

During a telephone conversation with the Amir of the State of Qatar, Sheikh Tamim Bin Hamad Al Thani, the two leaders discussed bilateral relations and exchanged views on the changing situation in Afghanistan.

The current situation in Afghanistan remained the centre of discussion during Khan’s conversation with the two leaders.

The meetings were held the same day Prime Minister Imran Khan slammed the Modi-led Indian government for lodging a case against the family of the late Hurriyat chief Syed Ali Shah Geelani for wrapping his body in a Pakistani flag.

Prime Minister Imran Khan took to his official handle and slammed the Indian incumbent government for snatching the body along with registering a case against the family of the late Kashmiri leader.

Khan shared a news article of a famous Indian news outlet as termed the event "another shameful example of India’s descent into fascism under the Nazi-inspired RSS-BJP govt".