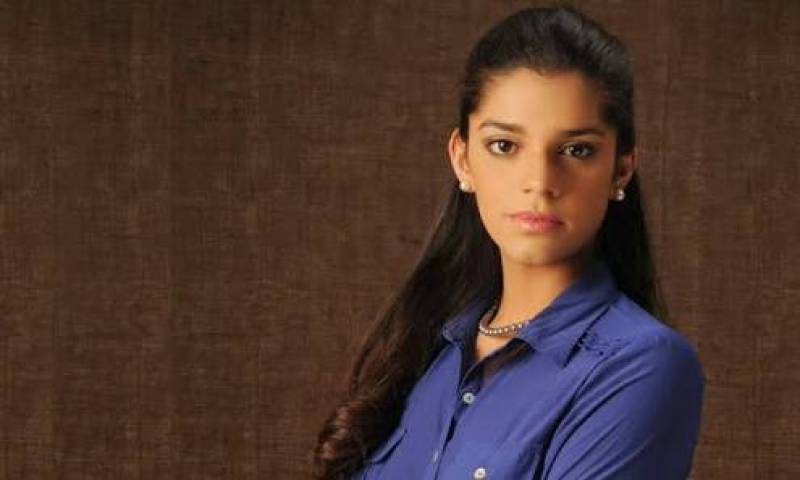 Pakistan- All the awareness and recent discussions have created a sense of change in the society as issues like feminism are being discussed which talks about how women deserve moral and ethical equality in our society.

Social issues faced by females are now being acknowledged by the world breaking the stigma attached to equality of the less “dominant gender”.Around the globe celebrities are coming together to break patriarchy along with people as a wave of feminism is taking over.

Recent interview of Sanam Saeed with HSY makes us question the knowledge of our celebrities when it comes to the “hot” topic of feminism.  She agreed to how women and men are not equal around the globe. The host asked repeatedly if she believed that men and women are equal and she kept on answering with a “no”. Then she explained herself by telling “aapki apni jaga, humari apni jaga”. In a pervious interview given by her she told how she is a feminist. She further explained men and women are equal so they should get equal rights adding she dislikes men-hating, bra-burning and growing body hair as an act of feminism.

The confusion got 100 percent as she again shared how she wouldn’t call herself a feminist whereas she clearly did before. The statements don’t add up!

Feminism can only be understood if you closely observe our societal structure which leaves behind women who are constantly struggling to get equality on every step of their socio-political and economic progress.