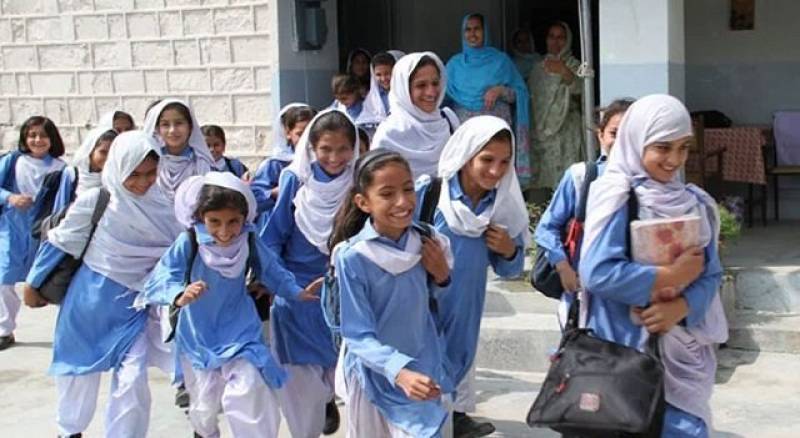 LAHORE – Punjab Education Minister Dr Murad Raas announced on Tuesday that classes one to eight for all public and private schools in Punjab will remain closed till Eidul Fitr.

He announced the decision in a series of tweets. The provincial education minister's announcement came right after Federal Education Minister Shafqat Mahmood addressed a press conference after holding meeting at the National Command and Operation Centre (NCOC).

According to the federal government's decision, the situation will be reviewed in two weeks.

Giving an update for students of classes nine to 12, Dr Murad Raas said schools for these classes would be open only Monday and Thursday, starting from April 19.

He said that examinations for classes nine to 12 and O/A Levels will be held as per schedule.

ANNOUNCEMENT No. 3
All Examinations for Classes 9 through 12 and O/A Levels will be conducted as per schedule in Punjab.

ISLAMABAD – The National Command and Operation Centre will meet today to decide the closure of educational ...