Shaheen Shah Afridi makes it into the top 10 bowlers 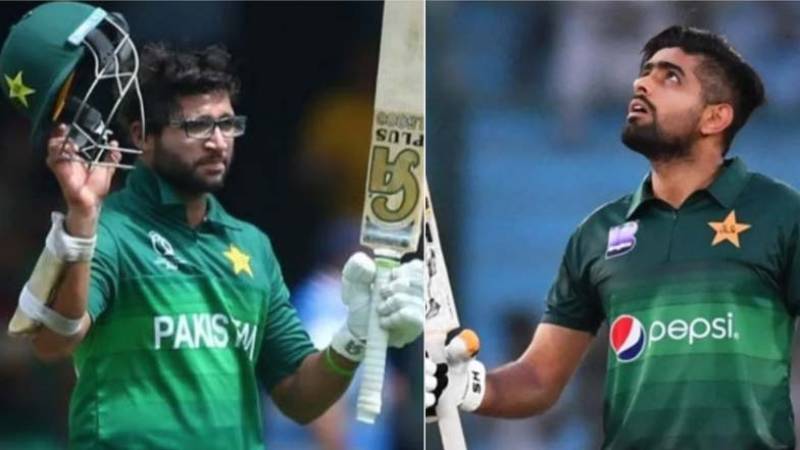 The Cricket governing body released the latest ODI player rankings on Wednesday, and opening star Imam-ul-Haq has climbed several spots to reach No.3 in the rankings for batting.

Meanwhile, Babar Azam, the only batsman in the world to be in the top five rankings across all formats, slammed his second ton as Men in Green thrashed Aussies in the final ODI to seal the series.

Meanwhile, Imam-ul-Haq, days after becoming the quickest batsman in the world to reach the ninth ODI hundred in his career, has reached third spot in the latest rankings for batting.

Imam’s finest game against Aussies in the recently concluded ODI series helped him move up seven spots. He scored 298 runs in three matches at an average of 149.

In the bowling charts, Shaheen Shah Afridi has made huge gains to make it into the top 10. The 22-year-old gained eight spots and now stand at No.7 on the list topped by Trent Boult.

On the other hand, Australian captain Aaron Finch, who is struggling with game, has slipped three spots to No.10.