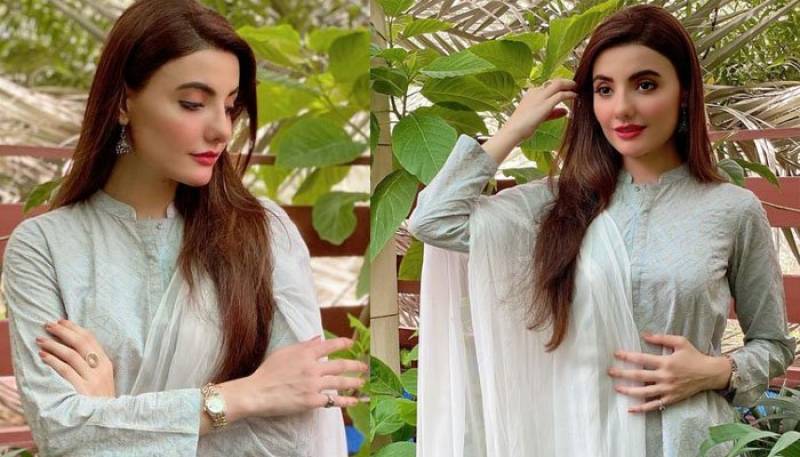 LAHORE – Actress and model Zainab Jamil, who was famous for different role in Pakistani dramas, has announced to quit the showbiz industry to learn more about the teachings of Islam.

The 31-year-old made an announcement on her Instagram page, saying "I am proud to announce that I have quit acting and modelling."

Taking to the photo and video-sharing app, she also thanked Allah Almighty for giving her "the privilege of studying Qur'an and Hadith."

"I will now live my life according to Islamic teachings and get the most out of Islam," she added.

Just last month, another model Anam Malik had said goodbye to the world of modelling for the sake of religion.

Malik said she decided to leave the world of modelling forever and live according to the teachings of Islam.

Model Anam Malik has quit the world of Fashion. She recently took to her Instagram to announce her departure from the ...