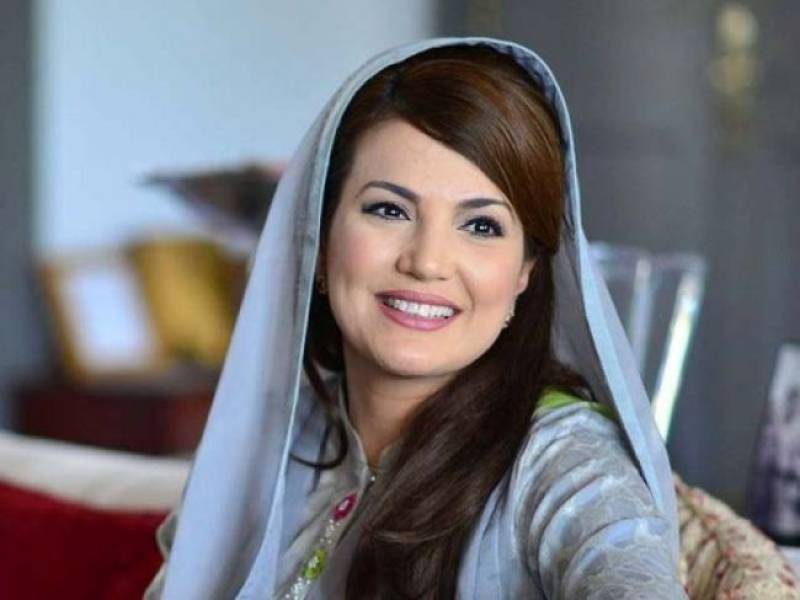 LAHORE (Web Desk) – Reham Khan was invited by Shaista Lodhi as a guest in her Morning Show. She was given a very warm welcome by the host and the guests.

Reham Khan also sang few lines from a ghazal which summarized why she was never seen crying in public.

A beautiful Ghazal by Reham Khan at #SitarayKiSubha

She said that people always asked her how she was so strong and the answer to that was that people who want to work to make something out of their lives do not have time to cry.