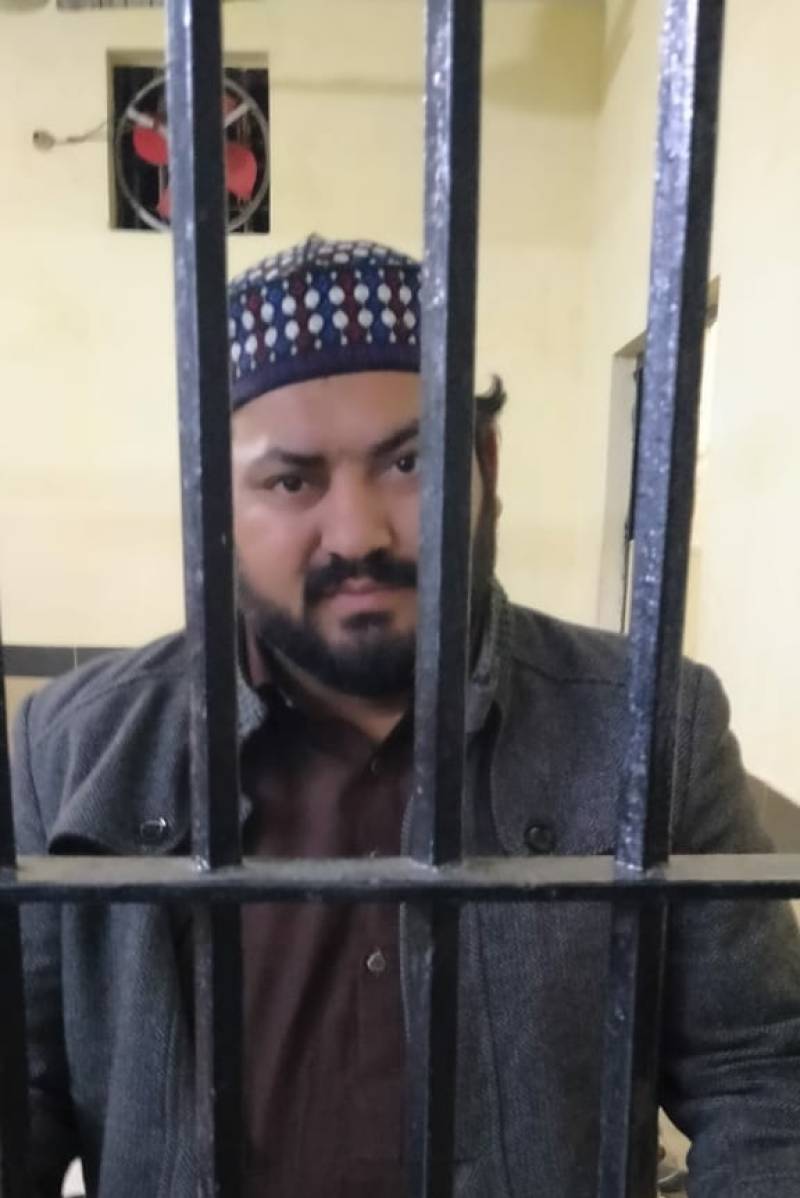 LAHORE - Police have arrested the main culprit accused for orchestrating a protest outside Gurdwara Nankana Sahib, a Sikh holy site located in its namesake city last week, said a representative of the provincial government.

The Focal Person (Digital Media) to CM Punjab, Azhar Mashwani, made the arrest of the suspect public from his Twitter handle, saying that a First Information Report against the accused had been registered by the local police as well.

The arrest comes a day after Prime Minister Imran Khan Sunday said that the condemnable incident took place in Nankana city was against his vision which would be dealt with zero tolerance by the government including police and judiciary.

The main culprit in #NankanaSahib incident Imran has been arrested

Last week, numbers of protesters had surrounded the Gurdwara Nankana Sahib, threatening to march into one of the holiest site in Sikh religion after police arrested some suspects in an alleged forced conversion case.

The protesters which was led by the family of Mohammad Ehsan, the boy who is accused of forcefully converting a Sikh girl, Jagjit Kaur, earlier this year, vowed not to disperse from the local until their demands for the release of the suspects are met.

However, the protest was ended after police release the suspects following successful negotiations between the family of Ehsan and government representatives.

Gurdwara Nankana Sahib, also known as the Gurdwara Janam Asthan, is the site where the first Guru of the Sikhs, Guru Nanak, was born and is regarded as one of the holiest sites.

On August 28, a First Information Report (FIR) was filed in the Nankana police station, accusing six people of abducting and forcefully converting the daughter of the gurdwara's granthi.

However, the 19-year-old woman in a written statement submitted in the court revealed that she had embraced Islam and married Ehsan on her own free will. She claimed that her family wanted to kill her.

The protesters, today, surrounded the gurdwara, alleging the police of raiding the home of Ehsan's family and arresting several family members including the husband of the girl.

The family claimed that the police action came ahead of the case hearing scheduled for January 9, adding that the they were being pressurised by the police.