Russians will intervene if you 'don't do more': Pakistan Army warns US 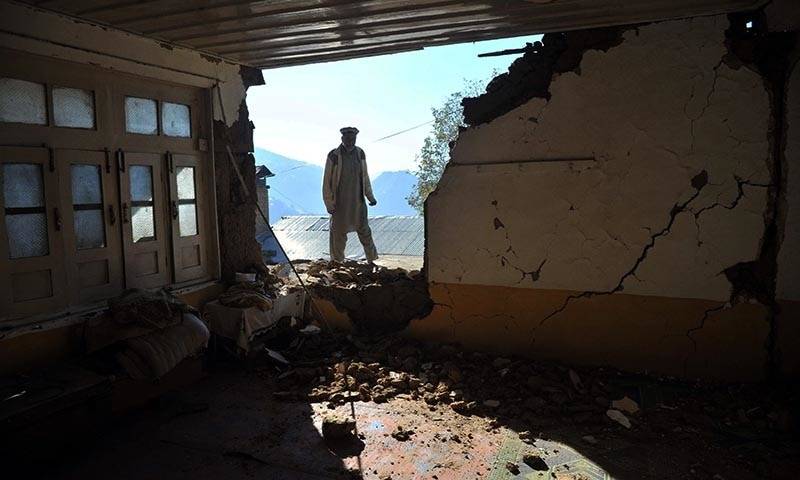 KARACHI – Pakistan Army has warned the new generals of U.S. President Donald Trump that they face a ‘total mess’ in Afghanistan unless the US and UK can halt the advance of IS and the Taliban.

In an interview with the Telegraph, a senior Pakistani army source said the collapse in security since the reduction in deployment of Western troops from Afghanistan meant the West was now faced with the prospect of ‘losing control’.

If the terrorist outfits continued to gain strength in Afghanistan, he added, it could urge Russia to lodge a Syrian-style intervention, this time on the pretext of protecting its ‘backyard’ in Central Asia.

The source within the Pakistani army said that in recent weeks, high-level discussions had taken place with both Resolute Support Mission (RSM) commander General John Nicholson and James Mattis, the retired US general selected by Trump as Secretary of Defence.

Gen Nicholson himself admitted last month that Afghan forces were now in a stalemate against the revival of the Taliban. The Pakistani source said even that was an optimistic assessment.

“A stalemate is still a win for the Taliban,” he said. “We have told Gen Mattis that Afghanistan is slipping out of control, and that if things are not put right, America will have a huge crisis on its hands. “Da’ish is also developing there, and if they leave Syria and Iraq, the next place for them to gather in is Afghanistan.”

The Pakistani government has slammed the Kabul government for not doing enough to seal the border from its side, from where Islamabad believes militants are now carrying out attacks on both Pakistani and Afghan soil.

“There are 350,000 troops in the Afghan army, but only about 20,000 are capable of combat missions,” said the Pakistani military source.

“They also have about 1,000 generals, most of whom are appointed because of their tribal affiliations rather than on merit. The problem is that you can’t teach a donkey to gallop.”

The source further said that Russia feared the West was using IS as a “plot to destabilise its backyard”, and could use it as a reason to extend military operations into Afghanistan.

Last month, Russia held a conference for regional powers on Afghanistan, signalling what could be the opening stages of such a strategy.