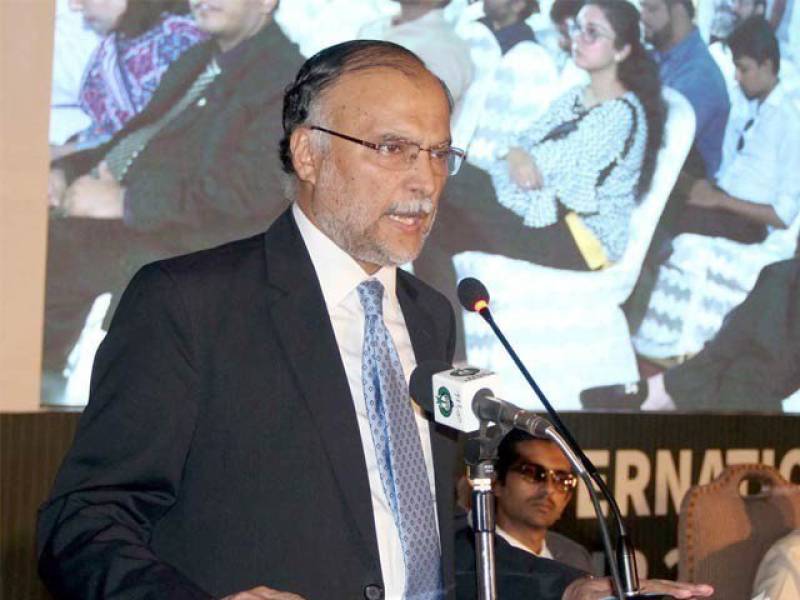 ISLAMABAD – A shoe was hurled at PMLN leader Ahsan Iqbal when he arrived at the National Assembly.

He along with other PMLN leaders was addressing a press conference and a podium was already set.

PTI members are largely present outside the National Assembly where Imran Khan would take the vote of confidence today.

Earlier in 2018 a man hurled his shoe at Ahsan Iqbal while he was addressing a gathering at Narowal. The shoe missed him by inches but the man was apprehended and manhandled by the supporters.

Also in 2018, a man hurled a shoe at PMLN Leader Nawaz Sharif while addressing the attendees at a gathering in Lahore.

LAHORE - The Punjab Police extra-judicial role came under question on Sunday after rumours emerged on social media that ...