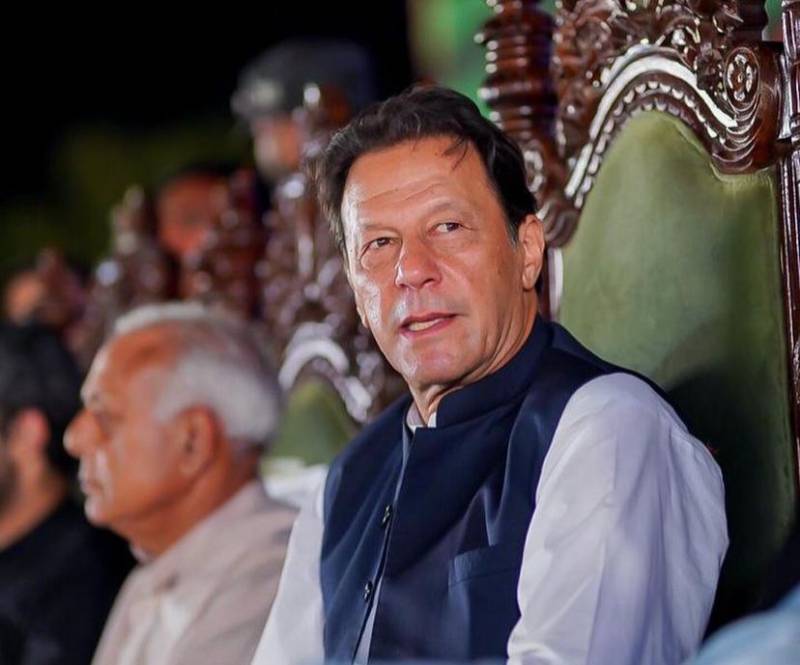 However, a hilarious video has spread like wildfire online where the former Prime Minister's reaction to birthday love has left the internet amused.

The viral video shows the PTI chairman addressing the media. He responded to birthday wishes from his political party members with humour, saying that someone who's turned 70 doesn't need to be reminded it's his birthday.